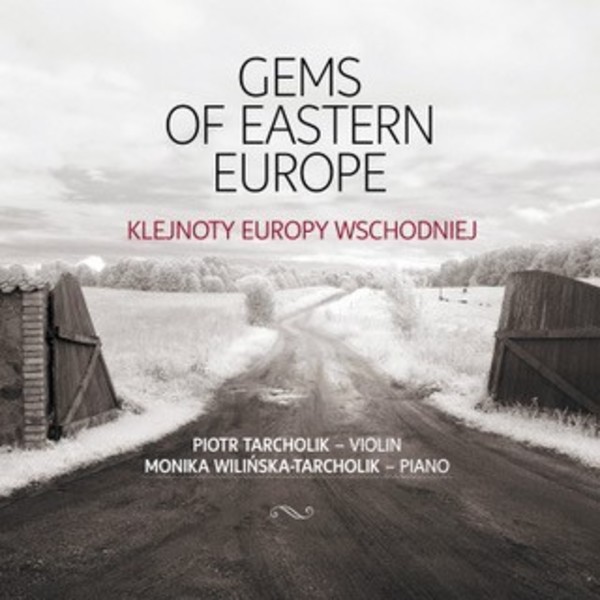 A Dream for violin and piano

A Dream for violin and piano

The socio-political situation in Europe in the second half of the 19th and the early 20th centuries facilitated the development of national identities and distinctiveness of individual nations. (...) A significant role in this field fell to music. Historians of music differentiate between two distinct trends; the mainstream current and the peripheral trend (the latter being also labelled national), in which the social role of music was fundamental. References to a nations past, its heroes, literature, customs, language and folklore resulted in development of national schools (styles) of composition such as: Spanish (Sarasate, Albéniz, Granados), Scandinavian (Gade, Grieg, Sinding, Sibelius), English (Parry, Stanford, Mackenzie), Czech (Smetana, Dvořák), Hungarian (Erkel, Mosonyi), Russian (Glinka, The Mighty Handful), Polish (Chopin, Moniuszko).