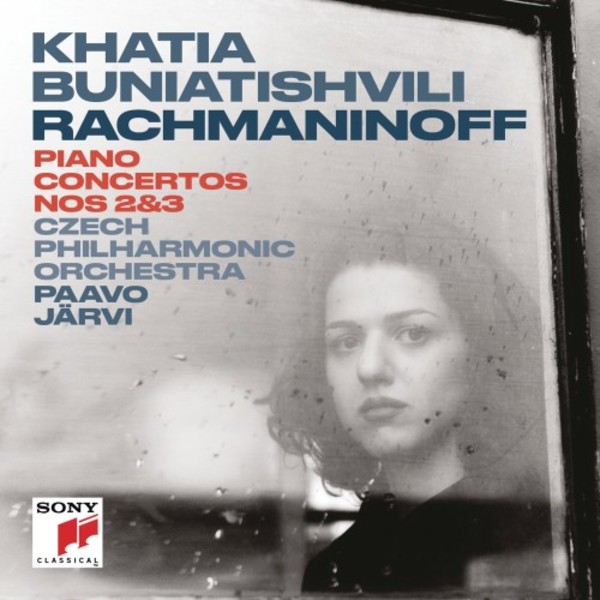 A highlight of Khatia Buniatishvilis recording career where she reunites with Paavo Järvi for her first orchestral recording in four years. Rachmaninovs epic, dramatic Piano Concertos 2 & 3 are rarely combined on one CD. Two blockbuster concertos of the late-romantic repertoire  especially the Second Concerto as it has featured in many famous movies such as Billy Wilders The Seven Year Itch (1955) or Clint Eastwoods film Hereafter (2010). The Third Concerto was prominently featured in Shine (1996) with David Helfgott. This album was recorded with the Czech Philharmonic Orchestra, at the Rudolfinum, Dvořák Hall, Prague. Khatia was invited to perform the track Kaleidoscope on Coldplays latest release A Head Full of Dreams. In 2016, she won the German Echo Klassik award for her last album Kaleidoscope and also received the Q dOr award as Musician of the Year 2016 by French TV station TF1.