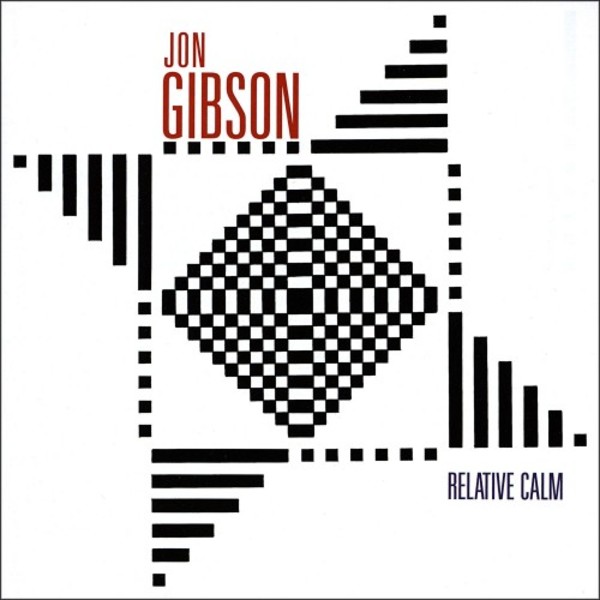 Jon Gibson (b.1940) is one of the less frequently mentioned pioneering composers of minimal music and is probably best known as a founding member of the Philip Glass Ensemble. Gibson also holds the unique distinction of having performed with Steve Reich, Terry Riley, and La Monte Young (as a member of the Theatre of Eternal Music), in addition to Glass, the four composers widely regarded as the founding fathers of minimal music.

Gibson also has a track record of composing for modern and post-modern dance and Relative Calm (1981) is the fruit of one of his numerous collaborations with well known choreographers, in this case Lucinda Childs, who commissioned the work. The rediscovery of Relative Calm, one of Gibson's major works, is cause for rejoicing among aficionados of minimalist music.

"Gibson stakes out a small but verdant territory more satisfying than the concrete landscapes of many more ambitious minimalist oeuvres." - Kyle Gann

"In Relative Calm, I am very much involved with texture and collage, and it is mainly intuitive. I don't want to be compulsive about the concepts that may inspire a piece. An idea may look wonderful on paper, and may feature an exciting and innovative formula, but the music must sound. Some composers care only about the idea  but I care only about the actual sound of the music." - Jon Gibson

"Some of the harmonies in Gibson's music - its ringing organ tones rising, smearing, melting, tumbling above the piano's hammered rhythms - make me think of fine old hymn tunes, now iced by repetition into components of an intergalactic anthem." - Deborah Jowitt, Village Voice review (1981) 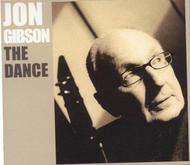 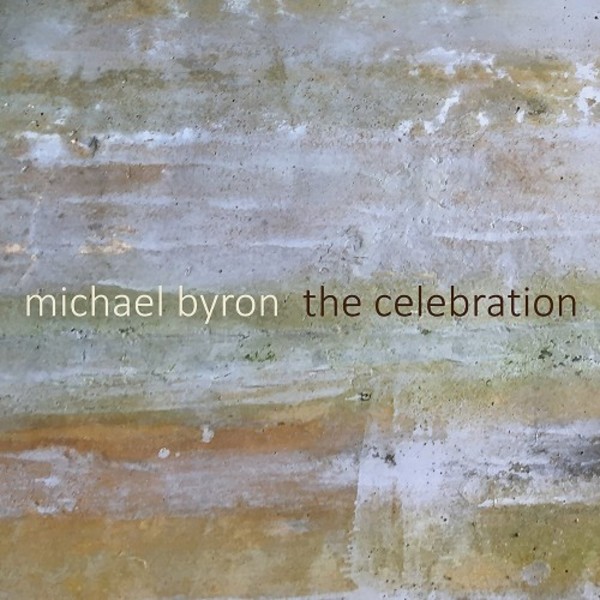 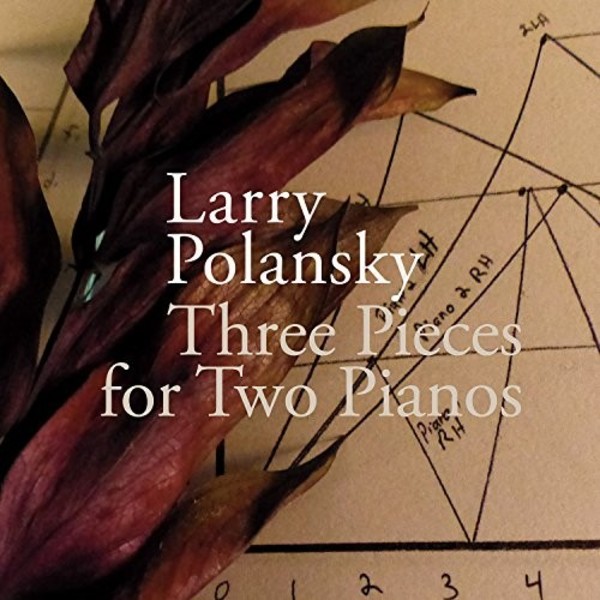 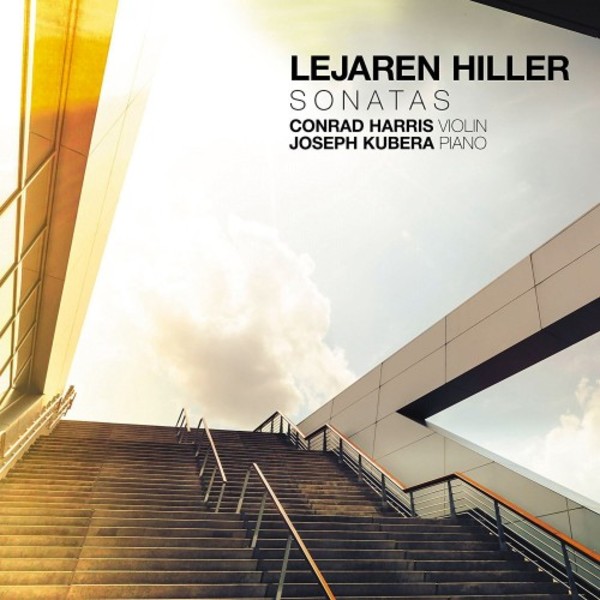 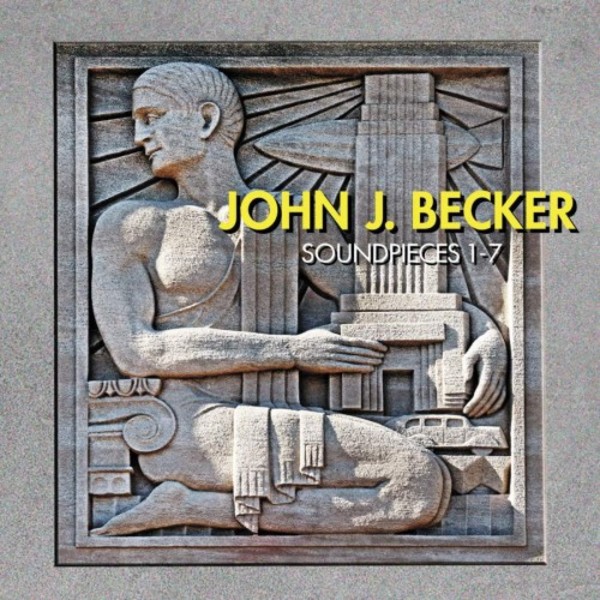