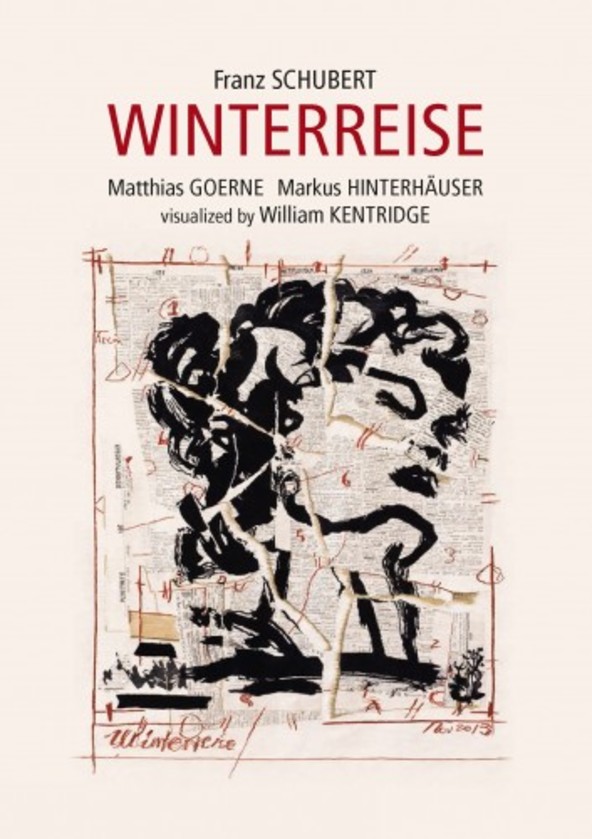 'There is an unusual robustness to his (Matthias Goernes) wanderer, infused by the virile beauty of his powerful baritone' - New York Times