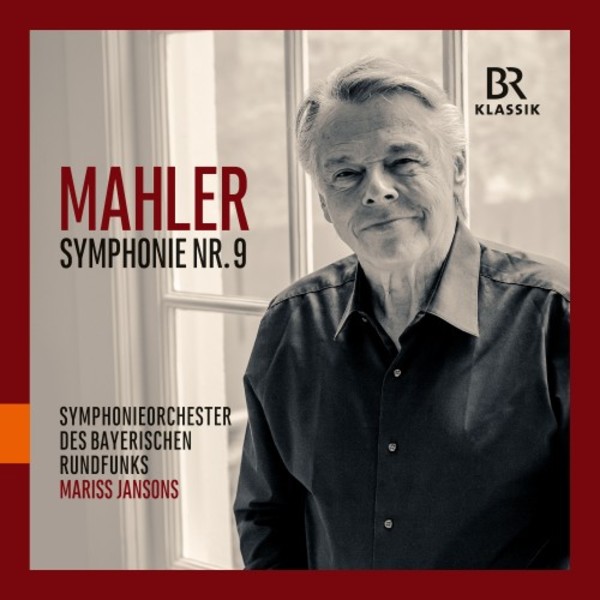 Gustav Mahler's Ninth Symphony is primarily regarded as the composers reaction in the summer of 1908 to the diagnosis of a heart ailment, which he received just before writing the first sketches for the work. Mahler was deeply distraught and cannot have known how few years he still had left to live. His processing and exploration of his life experiences, and of valedictions, the meaning of life, death, salvation, life after death and love, always took place in and through his music. The Ninth Symphony was composed between 1909 and 1910 in Toblach, in a kind of creative frenzy, and was first performed in Vienna on 26 June 1912 by the Vienna Philharmonic, under the baton of Bruno Walter. Mahler had already died on 18 May 1911, and was no longer able to experience the premiere of his last completed work. Willem Mengelberg, the first ardent conductor of the composers works, wrote in his score: "Mahler's soul sings its farewell!" Mahler's Ninth Symphony represents the culmination of a development process. The progressive chromaticism and maximum utilization of the tonal are here taken to their limits - and, for the first time, beyond them. Indeed, the two movements that frame the work, in particular, depart from the tonal entirely, pointing clearly to the dawn of a new musical epoch. Alban Berg even called this symphony "the first work of New Music". The Munich concert event of October 2016 is now being released on CD by BR-Klassik  it is an outstanding interpretation of one of the most important compositions of the international symphonic repertoire of the early 20th century.