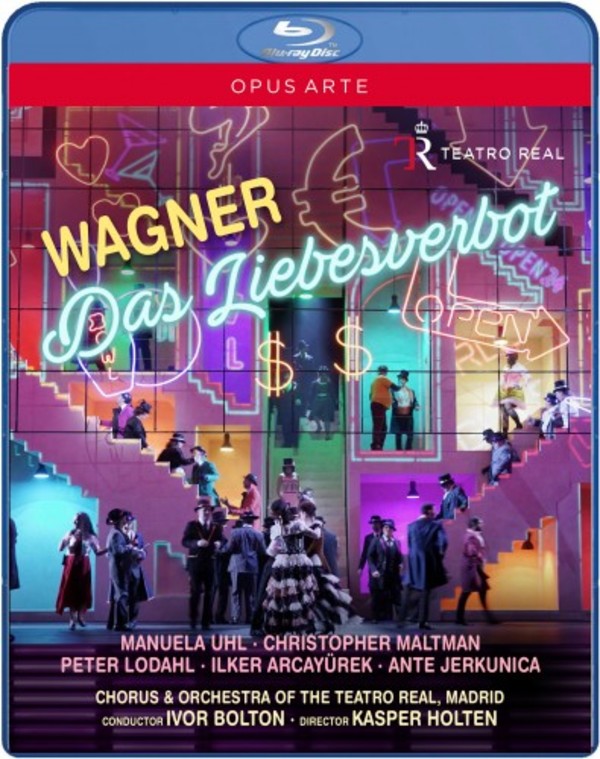 ...The production by Kasper Holten is excellent: fun, imaginative, lively, and beautifully suited to a comic opera. - Seen and Heard International