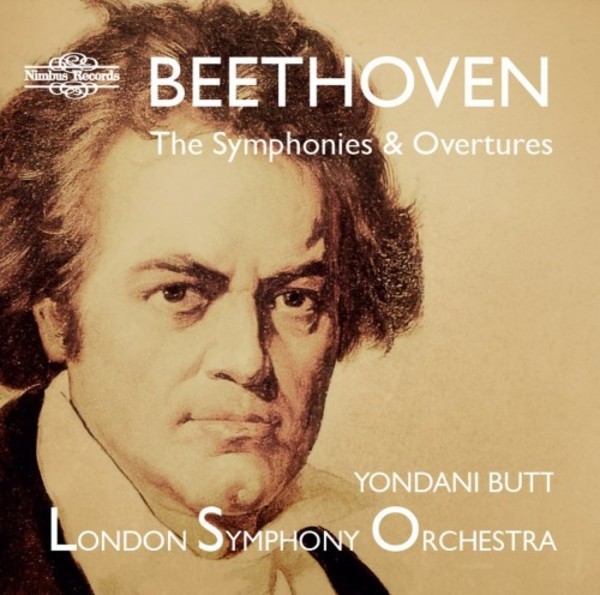 Recorded at Abbey Road and AIR Studios between 2010 and 2014, these modern recordings of Beethovens Symphonies and Overtures, accompanied by an 8,000-word note, are a great value set.
Yondani Butt was born in Macau. He studied conducting with Wolfgang Vacano (19061985) at Indiana University, majoring in chemistry. He continued to study conducting with Josef Blatt (1906 1999) at the University of Michigan while pursuing his chemistry degree. Hailed by Robert Marsh of the Chicago Sun Times as an outstanding talent, Yondani Butt has received acclamation from critics and audiences for his many CD recordings and concert performances. He died on 28 August 2014.
Butt gives an unflagging performance, which has the sense of being made in a single take. This is a solid interpretation of Beethovens Fourth Symphony, which shows well the tight ensemble of the London Symphony - James L Zychowicz, Musicweb International