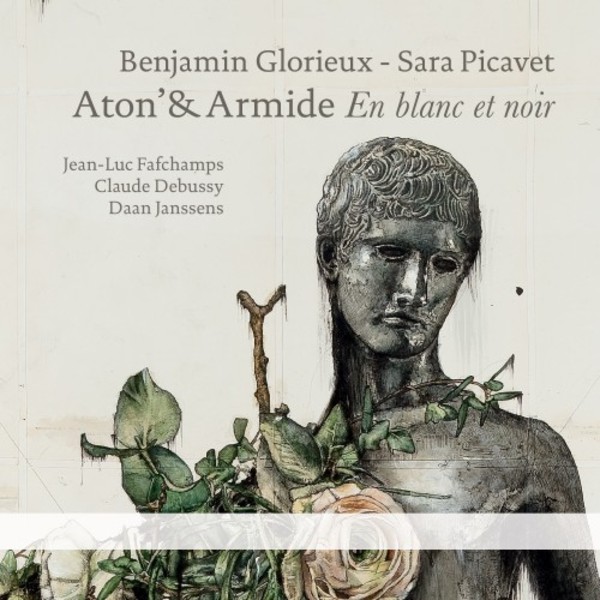 A project, a dream. Three composers, about a century apart, sharing their own way of searching for colours and how to express them. Four compositions for cello and piano that explore just as many ways of performing: an original work on gut strings and with the piano of the composer, a short piece for piano in a transcription for cello and piano, a wide-ranging composition for cello and piano with preparations and finally, a work for cello, piano and electronics. An example of how music has evolved in the past century, using basically the same two instruments. A century in colour, so it seems.
The various works have one common feature, namely, that they are part of a cycle. Claude Debussy called the Cello Sonata La première pour violoncelle et piano, after which he would only complete the Sonata for flute, viola and harp and the Sonata for violin, of the planned collection of six. Daan Janssens composition is part of a cycle (Paysages - études), which came into being between 2010 and 2015 and of which (...nada.) is the third part, and each of the Trois Chants pour mieux voir by Jean-Luc Fafchamps stand as compositions of themselves, but the three of them also form a single, intense story.
Aton' & Armide:
- Benjamin Glorieux (cello)
- Sarah Picavet (piano)