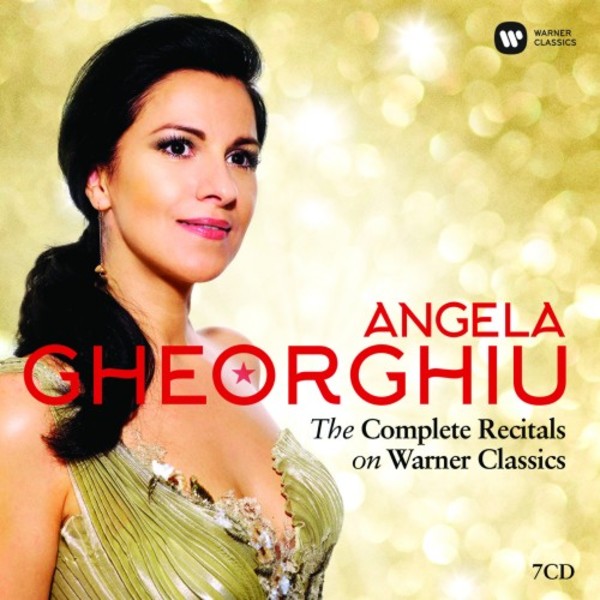 Angela Gheorghius rise to international stardom began with her debut at Londons Royal Opera House in 1992, when she sang Mimì in La bohème. It was two years later, also at Covent Garden, that she made her decisive breakthrough with a new production of La traviata. Her shimmering tonal beauty and intense, but refined artistry have made her one of the defining sopranos of our time. These qualities  and her sheer charm and charisma  are abundantly in evidence throughout the seven recital discs in this box set.