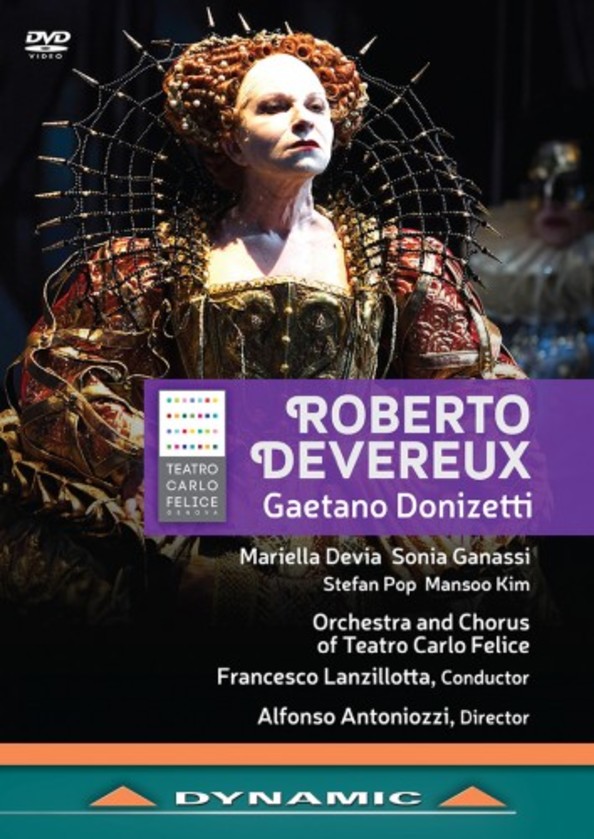 Available also on CD and Blu-ray with subtitles in Italian, English, German, French, Japanese and Korean.