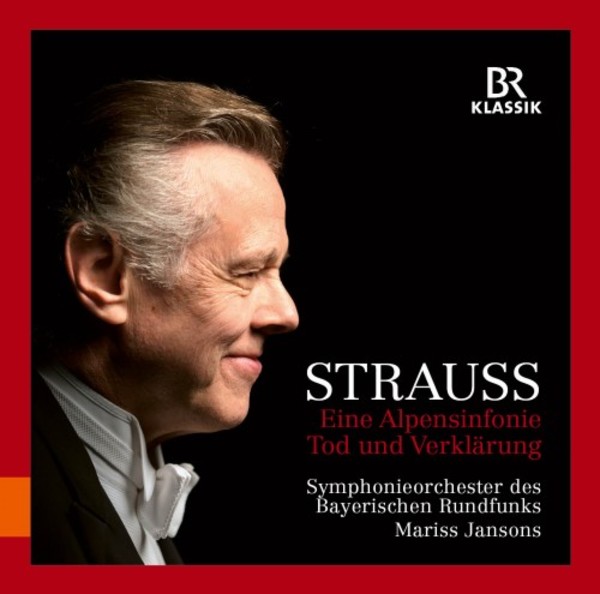 At the age of just fifteen, the budding composer Richard Strauss (1864-1949) lost his way during a summer hike on the Heimgarten in the Bavarian Alps, and ended up in a thunderstorm. The next day, he fantasized about the experience on the piano. Twenty years later, that memory had matured into a concept describing a one-day hike in the form of a symphonic poem, and in 1915  a further fifteen years later  Strauss finally completed his masterpiece. The hike begins in the darkness before dawn, and after sunrise the ascent goes through a forest, past a stream and a waterfall, through meadows and pastures, and up to a glacier. The hiker then loses his way, and after several risky moments arrives at the summit, where he also experiences a vision. The weather then suddenly worsens, and the descent is accompanied by heavy rain and fierce thunderstorms. The eventful day  summarized in just sixty minutes of music  ends with a sunset, and darkness returns.

An Alpine Symphony is probably Strausss most famous symphonic poem. Its content is easily understandable, and the work became especially well-known for its gigantic orchestra. The music is far from heavy-handed, however, with many of the passages orchestrated like chamber music. The live recording of Alpine Symphony  is enhanced on this latest CD from BR-Klassik by the addition of Strausss symphonic poem Death and Transfiguration, first performed in 1890; the recording here is of concerts performed by the Symphonieorchester des Bayerischen Rundfunks and its chief conductor Mariss Jansons in Munich in February 2014. We thus have two very recent interpretations of two of this great German composers most important tone poems on one CD.