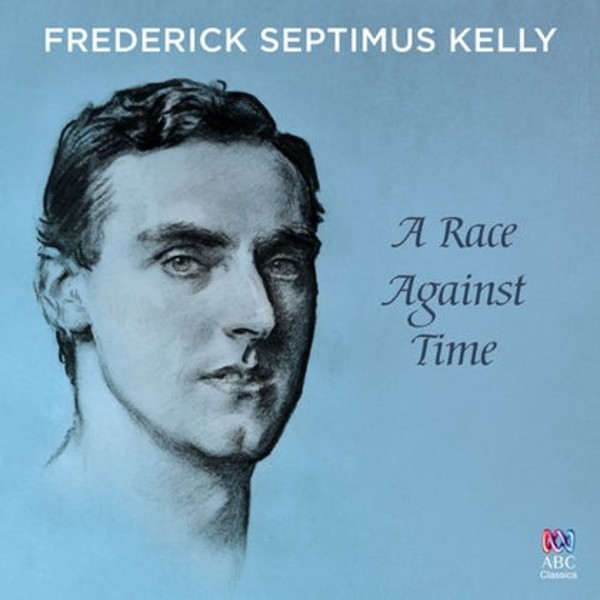 Has Anyone Here Seen Kelly?

Has Anyone Here Seen Kelly?

Frederick Septimus Kelly was one of the great cultural losses of World War One. An Australian who spent much of his life in England, his legacy has been neglected until now  the centenary of his death, killed in action at the Battle of the Somme at the age of 35.

Kellys music  crafted entirely in his head, and only committed to paper once perfected  displays touching lyricism and profound invention. When he died, his compositional output matched that of Ralph Vaughan Williams at the same age for its sheer quality and range.

Kelly, or Sep to his friends, was also a renowned pianist whose virtuosity was met with acclaim in both Europe and Australia. He was a close friend of the poet Rupert Brooke, present at his death and burial in Gallipoli. In his lifetime, he was best known to the general public for his prowess as an oarsman, winning an Olympic gold medal.

A Race Against Time is the result of a decade-long project to research and uncover Kellys genius. It provides for the first time a major survey of his astonishing music, from his early songs to the scores he sketched as he served in the war that would cut short his astonishing talent.