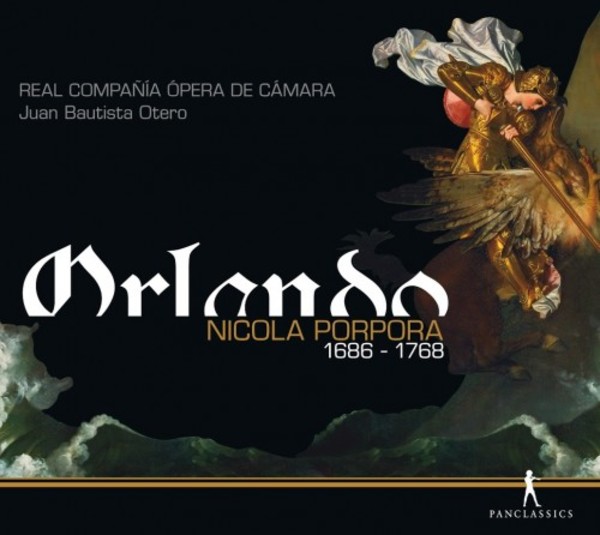 Orlando is an operatic masterpiece by the Neapolitan composer Nicola Porpora (1686-1768) who left an indelible mark on the 18th century and the careers of its greatest masters, from Hasse, Jommelli and Handel to Joseph Haydn, who was his pupil in Vienna.
Against the background of the old Carolingian epic, the valiant knight Roland is transformed here into a lover before becoming 'Orlando furioso' in this encounter of three mythical figures: Ariosto, Metastasio and Porpora. The gamut runs from epic to tragedy in this vibrant, crackling performance under the inspired direction of Juan Bautista Otero.
The present recording is a re-release of the celebrated former K617 edition.
there is definitely room for more Porpora, especially when the singing and playing are as stylish as here - Opera
Cast:
- Orlando: Robert Expert
- Medoro: Olga Pitarch
- Angelica: Betsabée Haas