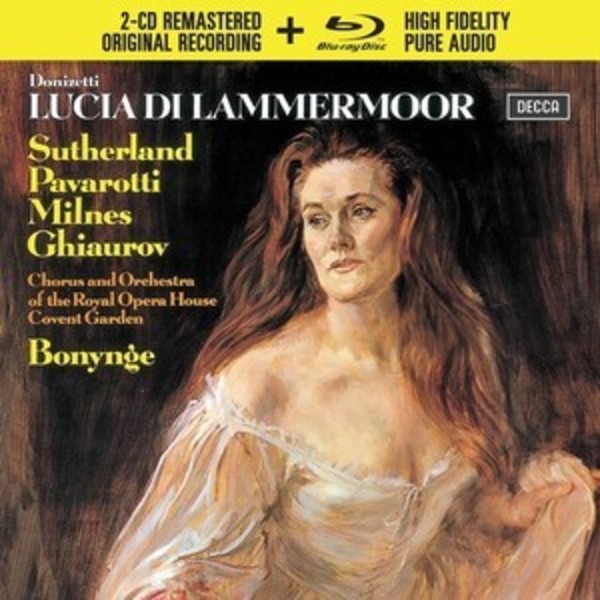 As Callass star waned so Joan Sutherlands rose. Her Lucia is different, moving the heart through beauty of tone. Sutherland recorded the role four times - the first two have vocal freshness but the third (1971) is best. - BBC Music Magazine, November 2008

Since her 1961 recording, Sutherland's detailed understanding was intensified... The cast is first-rate. - Penguin Guide, 2010 edition