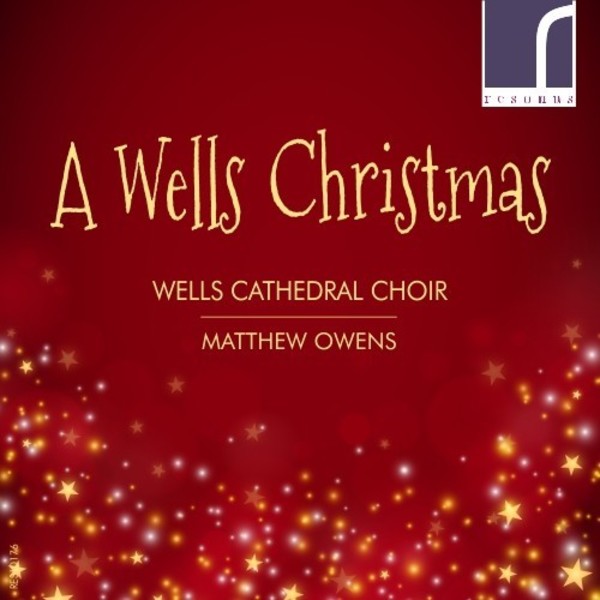 Named as one of the worlds finest choirs by Gramophone, Wells Cathedral Choir and their director Matthew Owens make their Resonus Classics debut with a programme of carols  A Wells Christmas.

With an irresistible array of popular carols and more recent offerings this scintillating and varied programme is vividly realised by the combined boy and girl choristers and Vicars Choral that continue the 1100-year-old tradition of music in Wells Cathedral.

The boys and girls  29 in total  who sing the soprano line in the Wells Cathedral Choir stand out for their contribution to this recording. They are seamlessly blended by choirmaster Matthew Owens, who has cultivated a bright, gleaming sonority, and the type of crisp attack heard to good effect in the Zither Carol.  Terry Blain
BBC Music Magazine Christmas 2016