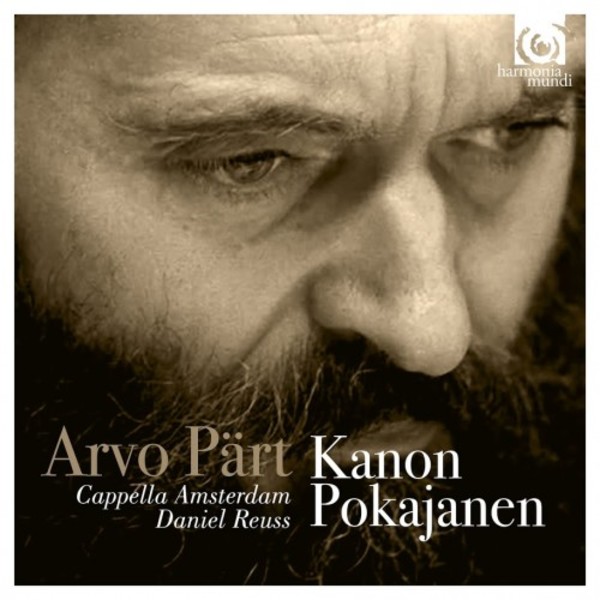 The Kanon Pokajanen (Canon of Repentance), premiered in March 1998, is Arvo Pärts most monumental composition. Its prolonged genesis, a meticulous process of assimilation of the text in Church Slavonic, and the austerity and subtlety of its style embody the same sincerity, the same spiritual and contemplative radiance as an icon painting.

He was commissioned by KölnMusic GmbH to write a work commemorating the 750th anniversary of the building of Cologne Cathedral. He finished it in 1997 and it premiered at Cologne Cathedral on 17 March 1998.

Perhaps the greatest of the 'holy minimalists' (along with Henryk Górecki and Sir John Tavener), Arvo Pärt describes his encounter with the text and the history of setting this text to music thus:

"Many years ago, when I first became involved in the tradition of the Russian Orthodox Church, I came across a text that made a profound impression on me although I cannot have understood it at the time. It was the Canon of Repentance. Since then I have often returned these verses, slowly and arduously seeking to unfold their meaning. Two choral compositions (Nun eile ich...., 1990 and Memento, 1994) were the first attempts to approach the canon. I then decided to set it to music in its entirety - from beginning to end. This allowed me to stay with it, to devote myself to it; and, at the very least, its hold on me did not abate until I had finished the score. I had a similar experience while working on Passio. It took over two years to compose the Kanon pokajanen, and the time 'we spent together' was extremely enriching. That may explain why this music means so much to me." 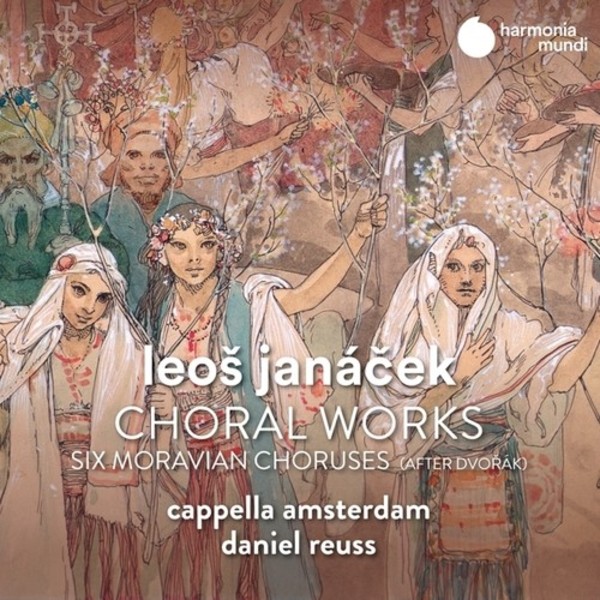 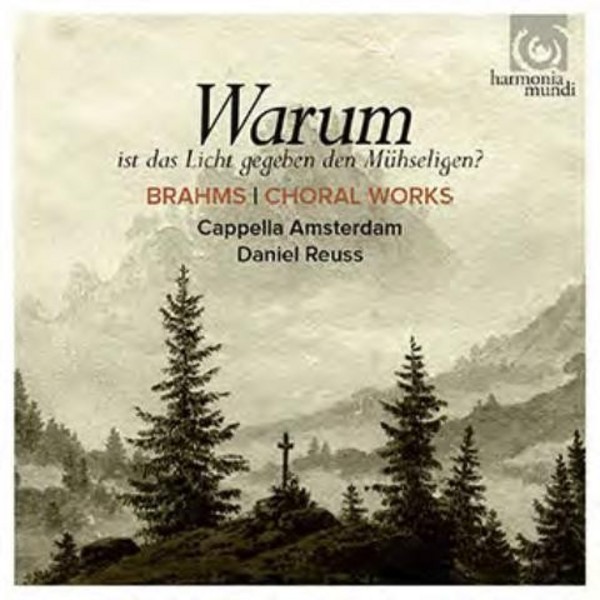