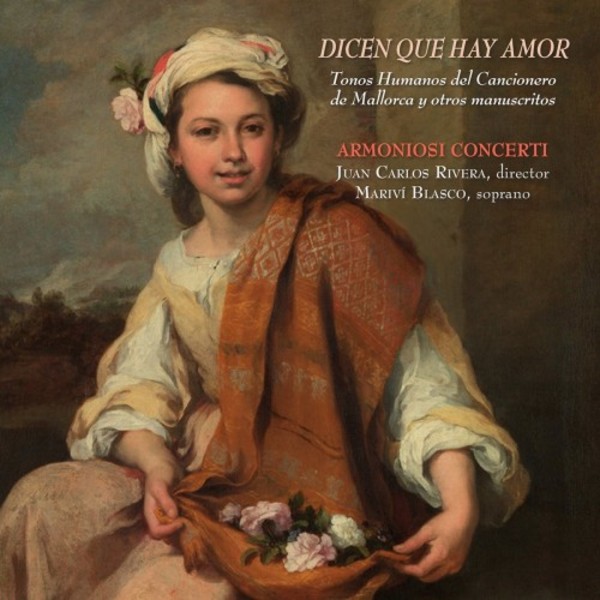 The 17th century was a very dark century for the peninsular kingdoms. Famine, epidemics, and all kinds of miseries seized upon a diminishing and very fragmented population. In spite of the continuous social, economic and epistemological crisis and of the imposition of an ideology of domination, Spanish culture had flashes of brilliance. And music was a very important part of that culture, particularly vocal music. It was a vehicle of expression for restrained passions, a music that, at times, sang to disillusionment and deception of the senses, just like the tono that lends its title to this recording.

Theatre was accessible to all social classes, and it provided both a relief from and a vehicle for the transmission of the prevailing value-system. Music played a very important role. Theatre performances, which spread throughout the land, were an excellent way for the spreading and circulation of music, both in vocal (tonos) and instrumental (sones) forms. Late in the 17th century, writing tonos for the stage was similar to making a record. If a comedia or zarzuela was a success, the most outstanding tonos would be copied on the most exquisite manuscripts, taught by the most renowned maestros de tonos, and performed by the best músicas de cuerdas at the most exclusive soirees.

The tonos selected for this recording coincide with this period, in which theatre performances enjoyed a new boost. While only five tonos can be traced back directly to theatrical sources, the relationship that the rest have with stage performances is quite clear. The sources from which these tonos have been retrieved reflect, in any case, a moment in which music had ceased to be composed for the stage and had become chamber music.

Broadly speaking, the tono or tonada in Spanish Baroque music, can be defined as the music that accompanies a text in romance language.