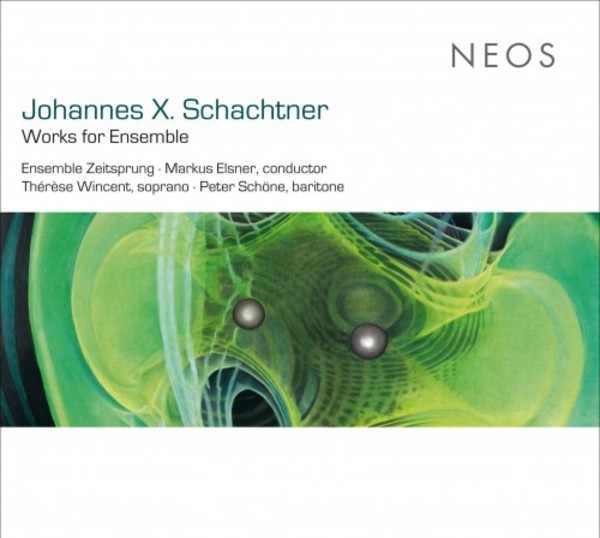 Johannes X. Schachtner lives in Munich as a freelance conductor and composer. After completing studies in composition and orchestral conducting, he was awarded residences as a scholarship holder in Bamberg and Paris.
His works are performed by such internationally renowned soloists as Julia Fischer, Julius Berger, Adrien Boisseau and Maximilian Hornung and by the conductor Ulf Schirmer.
Author Norbert Niemann says: When we first met in 2009, the then 24-year-old impressed me with his stupendous knowledge and extraordinary level of reflection. The son of a musical family going back several generations, the young conductor and composer had internalised music history to such an extent that each conversation with him contributed to an expansion of my musical horizon. At that time I heard pieces by Schachtner for the first time, including an early version of his Chamber Symphony, presented here in a condensed form as Symphonic Essay. It was not difficult to recognise the work's relationship to Beethoven, based on two bars shortly before the end of the Eighth Symphony.
This is because his art of composition is created out of a thorough questioning of musical tradition.
Ensemble Zeitsprung is a successful group of young musicians from the Munich-based orchestras  without comparison in the Bavarian capital!