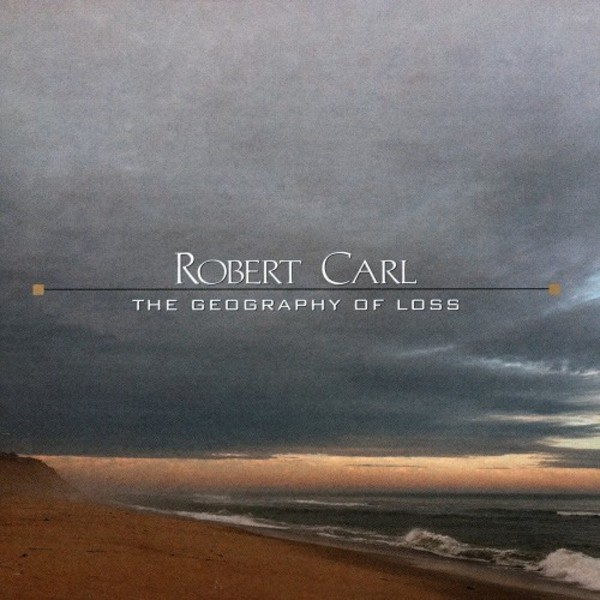 Robert Carl - The Geography of Loss

Chamber Concerto for guitar and 10 instruments
Symphny no.4 'The Ladder'
The Geography of Loss
The World Turned Upside Down

Chamber Concerto for guitar and 10 instruments
Symphny no.4 'The Ladder'
The Geography of Loss
The World Turned Upside Down

Imagine, if you will, a busy, furiously humming beehive, and, within it, a calm, meditative bee. The image comes from only one work on this disc, and yet it seems curiously apropos to so much of Robert Carls (b. 1954) music.
There is a still centre in his music, even at its modernist rowdiest. In his music dissonance and rhythmic complexity do not connote anxiety, fear, violence, but rather the overflow of the exuberant noise that springs up from the ground of life. His music embraces extremes of simplicity and complexity, which in his vision interpenetrate each other.
Symphony No.4 (2008), one of his best and most ambitious works, is a score often dense with polyrhythms and dissonant counterpoint. Its subtitle is "The Ladder", and the ladder in this case is the harmonic series, the series of overtones that arises naturally as you move your finger along a piano or guitar string while playing it.
Two pieces on this disc were born from the sense of loss following the deaths of both of Carl's parents, in quick succession. The less obvious one is the Chamber Concerto for Guitar, subtitled "The Calm Bee in the Busy Hive" (2009-10). The other is The Geography of Loss (2010), whose form is an alternation of choral and instrumental movements with the chorus and instruments together in two movements and a baritone solo and soprano solo, respectively, in each of those movements.
Written considerably earlier than the other works on this disc, The World Turned Upside Down (2000) is somewhat in a different idiom, but Carl considers it a turning point in his output, and its coda the initiation of the harmonic-series practice.