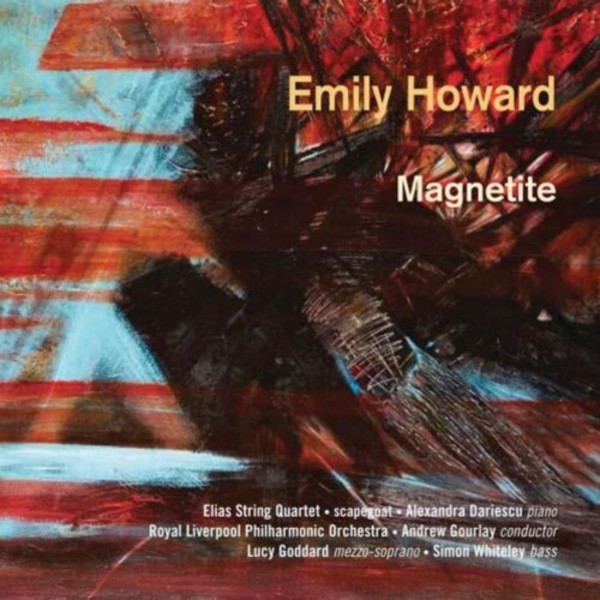 Emily Howards degree in maths and computer science has informed her work, but, as she stresses, "Im a composer, not a mathematician. My compositions embrace a diverse range of extra-musical influences including science, mathematics, philosophy, poetry, sport and chess, often simultaneously".
Magnetite (2007) was Howards first major orchestral commission for the Royal Liverpool Philharmonic Orchestra. Magnetite is the oldest known magnetic substance and Howard describes this piece as "a journey deep inside one of these crystals". Continuing a similar theme, Solar (2010) creates a musical image of our sun, using luminous, resonant sonorities and bursts of energy.
Mesmerism (2011) for piano and chamber orchestra is one in a series of works inspired by Ada Lovelace, the pioneering mathematician and daughter of Byron. This piece won a British Composer Award in 2012 with the BASCA judges commenting that 'the harmonic language of the music is lucid and beautiful, sustaining at the heart of the piece a great sense of stillness. This is an original voice'.
Works for smaller forces on this album include Afference (2014) for string quartet; Leviathan (2014-15) for baritone saxophone and percussion and Threnos (2015), a three-part song for bass and soprano voices (including the bass voice in falsetto).