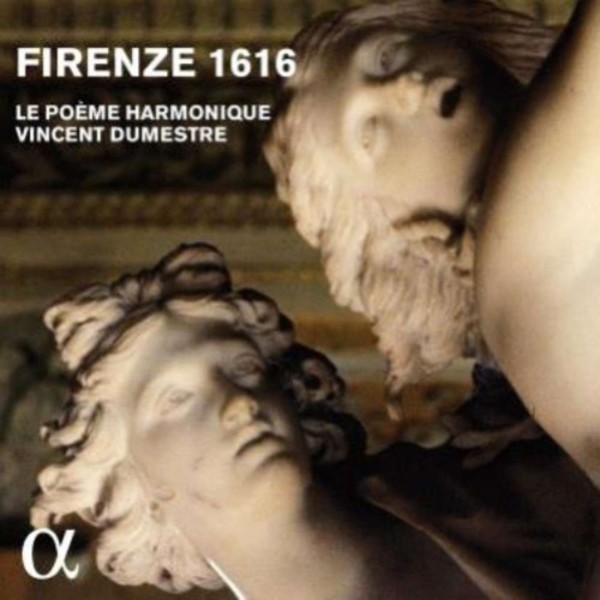 After the success of the first fourteen reissues, which restored to the limelight some of the gems of the early music repertory in the catalogues of our labels, here are fourteen new titles to allow listeners to renew acquaintance with further treasures of the Renaissance and Baroque (and even a journey through time thanks to Raphaël Imberts album Bach | Coltrane), performed by some of the leading interpreters of the genre; most of these discs won one or more awards on their first release. As with the first series, the artists have been asked to contribute to the booklets, in which, with a few years hindsight, they talk about their conception of the works and how they went about recording them. The photographers of the Magnum agency illustrate the covers of the series with their work; this time the common design element is the colour yellow.
One single ideal inspired the toils of learned Florentine societies at the end of the 16th century: to discover the essence and the ways of Greek tragedy, seen as the universal symbol of the lost harmony between words and music. Orpheus, both poet and musician, son of a God and a mortal, represents this union between two languages.
This recording presents all the expressive possibilities of a rich instrumental accompaniment, in order to better serve the theatrical scene. As a fitting prelude to Domenico Belli's Orfeo Dolente, created in 1616, Vincent Dumestre chose various airs of Florentine masters of the Seconda Prattica (Caccini, Saracini)