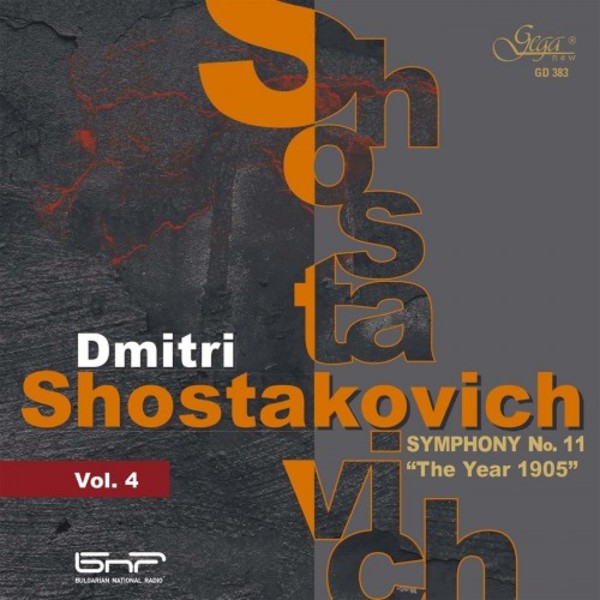 Each important anniversary of the 1917 October Revolut

ion was marked by the composers of the former Soviet Union by creating works which extol and glorify it. The year 1957 marked its 40th anniversary and the composers were expected to respond again. In the same year, Shostakovich created his Symphony No.11, but it was called "The Year 1905". In fact Shostakovich thought to write Symphony No.11 two years previously, in 1955, on the occasion of the 50th anniversary of the revolution of 1905, but was unable to accomplish his idea then. Even though the work was composed regarding a particular occasion, the composer was concerned with topics that have always interested mankind  freedom, the killing of innocent people, personality and power.

The very titles of the movements suggest the sound images employed: the soulless solemn city, the pleading and moaning people, the horrors of the pogrom, the weeping over death, the picture of the peoples anger. The transition from one movement to another, without a pause, creates the impression of a complete and monumental panorama of the events. Quotations from popular revolutionary songs also contribute to the strong impact of the work: "Prisoner", "Listen", "Ah, King, Our Beloved Father", "Hats Down", "You Fell as Victims", "Go Boldly, Comrades, to the Battle", Varshavyanka

The Symphony was premiered on 30 October 1957 in the great hall of the Moscow Conservatory, with the Symphony Orchestra of the USSR under the baton of Natan Rakhlin, and in 1958 the work was awarded with the Lenin Prize.

This continuation of the set of symphonies by Shostakovich is performed by the conductor Emil Tabakov and the Symphony Orchestra of Bulgarian National Radio. 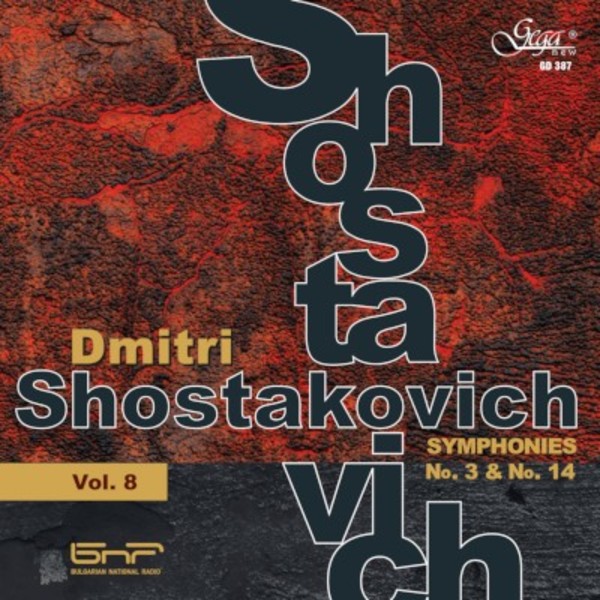 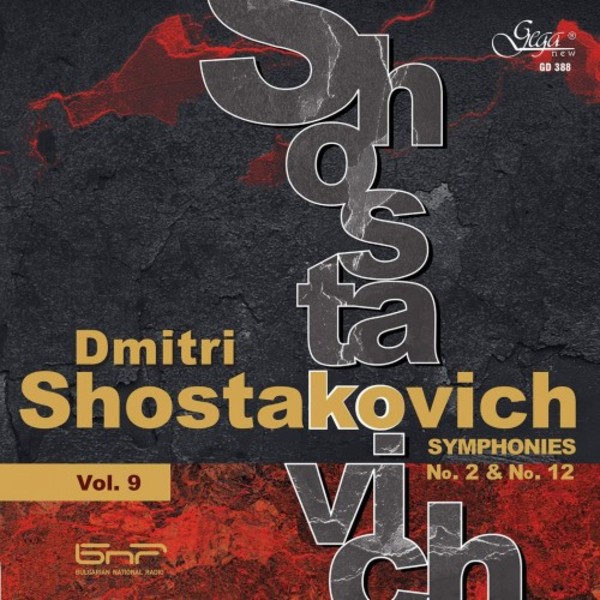 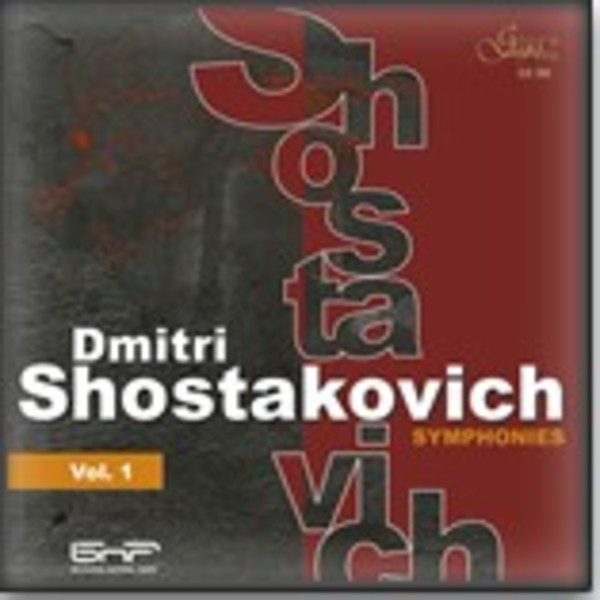 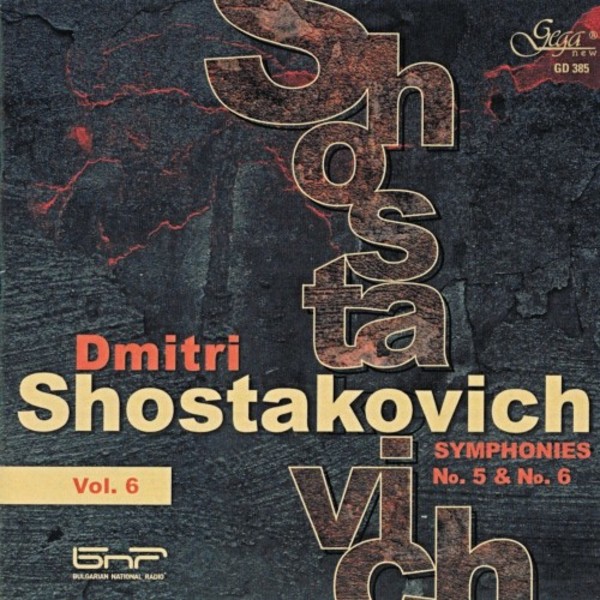 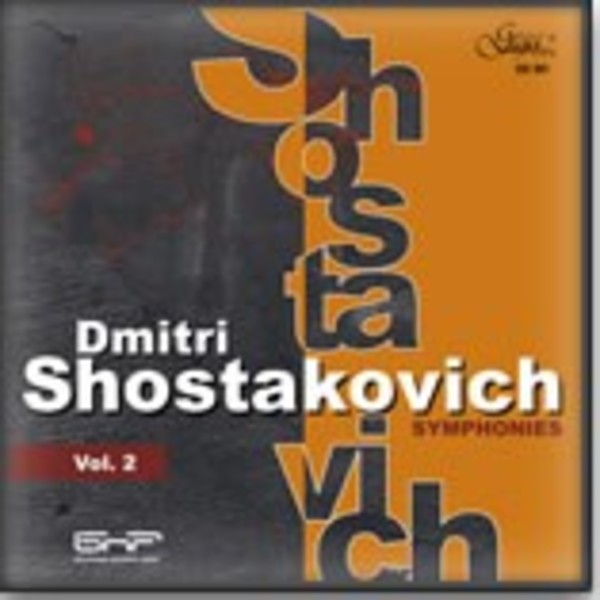