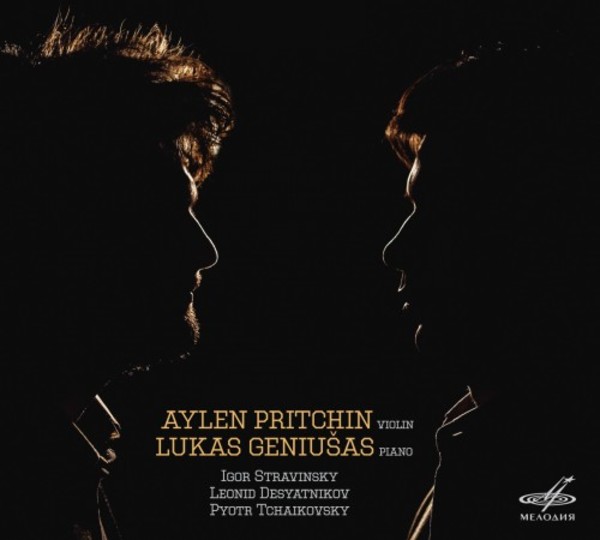 A native of St Petersburg, Aylen Pritchin graduated from the Moscow Conservatory where he studied with professor and Peoples Artist of the USSR Eduard Grach. Aylen is a winner of numerous awards and prizes, including a special prize of the judges of the XIV Tchaikovsky International Competition in 2011 and a grand prix of the Long-Thibaud Competition in 2014. He is a scholarship holder of the New Names and Russian Performing Art foundations, and a participant of the Stars of the 21st Century project of the Moscow Philharmonic Society.

The name of Lukas Geniuas became known in wide quarters of domestic music lovers after he received a silver medal at the International Chopin Piano Competition in Warsaw in 2010. In 2015, the pianist was awarded the second prize of the XV Tchaikovsky International Competition and won rave reviews from the critics. A grandson of the famous pianist and professor Vera Gornstayeva, Lukas Geniuas received his first contest award at the age of twelve. Today he plays concerts at the most prestigious venues of the world. It was clear right from his first touch upon the keyboard  we have a world class pianist before us  a remarkable and mature master with unforeseen prospects of a developing talent, wrote a well-known critic about Lukas Geniuas.