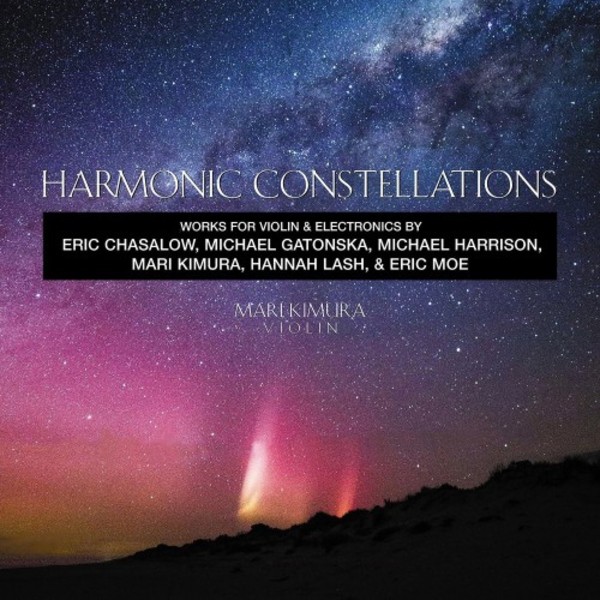 Mari Kimuras career is a measure of how violin virtuosity has changed over the last few centuries, and particularly in the last fifty years. By the middle of the 20th century, violinists and composers began to feel that the violins traditional technical arsenal required updating, lest the instrument continue to sound like the 16th-century technology it is, trapped in a quickly changing, increasingly high-tech modern world.

One approach, mirrored closely in the world of woodwind instruments, has been to find the violins extreme technique, which would yield ways to twist the violins familiar timbre into something new. One such technique was to exploit the violins harmonics  the glassy, high-pitched tones produced by bowing a string on which a finger was placed lightly, rather than pressed fully to the fingerboard. Kimura herself discovered a counterpart to traditional harmonics in the early 1990s.

Expanding on a technique intended to bring an extra measure of presence to high notes that are not naturally resonant, she began experimenting with notes on the G string, and found that she was able to wrest sounds as much as an octave lower than violins lowest natural note, the G strings open G. She spent several years perfecting the technique, which she calls subharmonics.

For Harmonic Constellations, Kimura has collected half a dozen works for violin and electronics, by a group of American composers each of whom has a distinctive compositional style, and who take different approaches to the challenge of composing for the violin and electronics. Of particular note is the premiere recording of the title track, a major new composition from Michael Harrison, which is scored for violin with 13 pre-recorded tracks and computer generated sine tones. The work is comprised of nine constellations of complex just intonation harmonies that gradually shift and evolve over time.