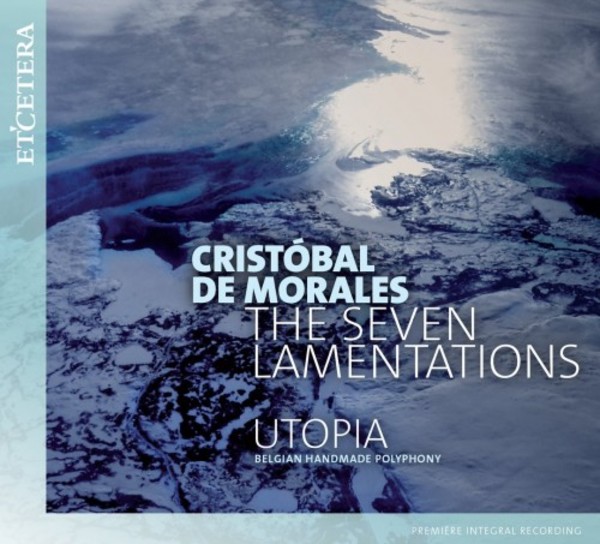 Morales was regarded as the first Spanish composer of polyphonic sacred works to achieve international recognition. He was born in Seville around 1500; nothing is known about his education and training, but it can be assumed that this took place in one of the collegiate churches in which Spain abounded, most likely in the cathedral of Seville where Francisco de peñalosa was canon and pedro de Escobar had made his mark as maestro de capilla. He was appointed maestro de capilla of the cathedral of Toledo, the seat of the Spanish church at that time, in 1545. He had gained an international reputation as a composer by that time.
In 1516, Thomas More published his two book work Utopia, in which he criticized the political and economic England of his time. In this masterpiece he searched for solutions for social problems, problems which are now more relevant than ever. Almost five hundred years later, five singers with a soft spot for ancient music have joined their voices and created a new ensemble with the very same name: Utopia.
Utopia:
- Griet De Geyter (soprano)
- Bart Uvyn (countertenor)
- Adriaan De Koster (tenor)
- Lieven Termont (baritone)
- Bart Vandewege (bass)