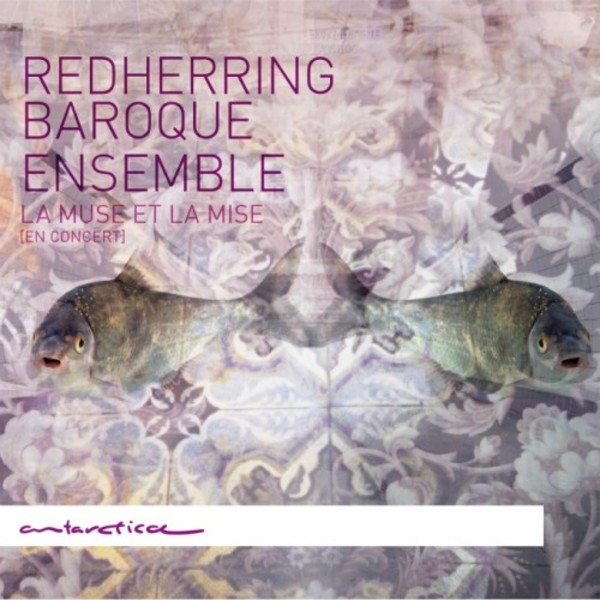 Suite no.4 in E minor

Suite no.4 in E minor

The what you see (in a score) is what you get principle sometimes makes us blind to the fact that improvisation and on the spot arrangement were much more important in earlier times than they are today. A fascinating case in point is the 18th-century practice of Mise en concert practice, the impromptu pimping of solo keyboard music for multiple instruments during chamber concerts in Versailles or in the aristocratic salons.

In the preface to his Concerts Royaux of 1722, François Couperin introduces the genre as follows:

The pieces which follow are of a different kind than the one I have performed up to now. They are not only suited to the harpsichord, but also to the violin, the hobo, the viol, and the bassoon. I had fashioned them for the intimate Concerts de chambre, to which Louis Quatorze bid me almost every Sunday of the year.

By scaling up from solo music to chamber ensemble, recorder prodigy Patrick Denecker and his ensemble RedHerring unpack the stories and the dances hidden in the harpsichord suites written by composers such as Couperin or the lesser known Charles Dieupart. But chamber concerts in the Parisian salons were not restricted to instrumental music. Molière has his Bourgeois gentilhomme decree that a decent home ensemble should convene some melodic instruments (violin, flute,), an accompaniment section consisting of harpsichord, theorbo and viol, but also a number of singers. In keeping with this tradition, RedHerring engaged young soprano Soetkin Elbers  whom Opernwelt called gracious, in possession of a translucent soprano voice, and perfect gestures  to perform Airs de cour by Jean-Baptiste Lully and François Bouvard.

What struck the performers while recording these pieces was the almost unlimited liberty inherent in the Mise en concert formula: We doubled parts, says Denecker, changed the instrumentation, added or omitted notes, turned base lines into thorough bass; we even went back to the original harpsichord score sometimes. The only guideline we unwaveringly respected was le bon gout.

A pivotal feature of this Mise en concert experience was the palpable chemistry sparked by the musical intimacy between very old friends; in RedHerring, Denecker convenes some of the pioneers of the Belgian baroque scene, including harpsichordist Guy Penson, viol virtuoso Kaori Uemura, as well as violinist and concertmaster Ryo Terakado. The sonorous delight which emanated from their interaction was further amplified by the period ambiance of the ancient Antwerp Begijnhof church.

Antarctica has been fortunate to capture this extraordinary harmony on record. Just as the label Mise en bouteille au château pertains to the winemakers ability to catch not only the wine, but also the moment and the spirit of its bottling under the cork, so Mise en concert captures the live thrill of utterly refined music making in the salons of the French connoisseurs 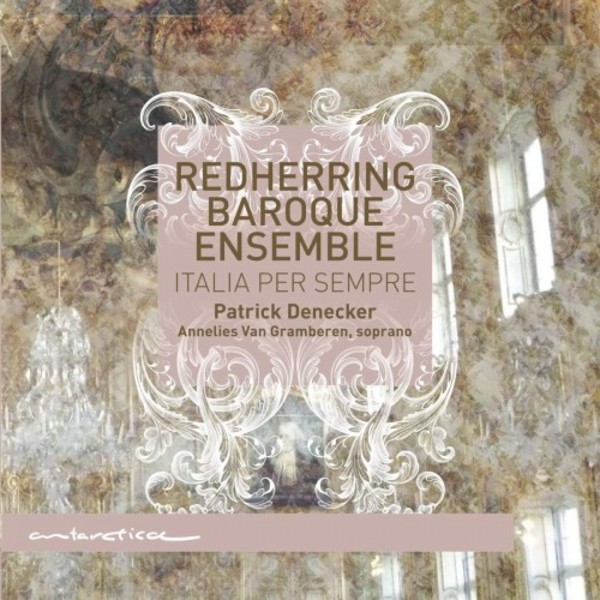 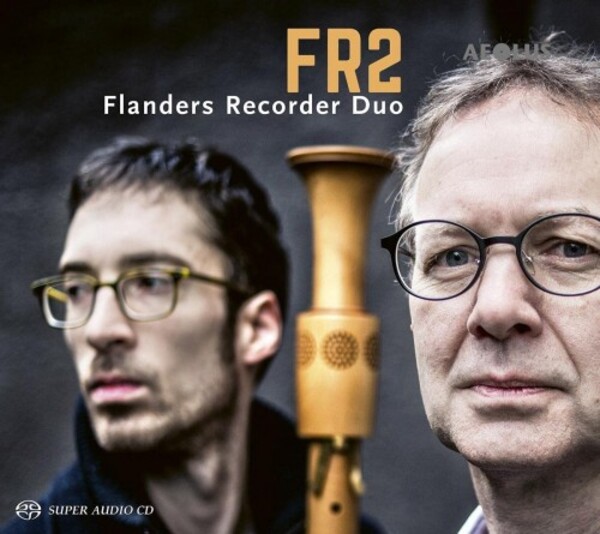 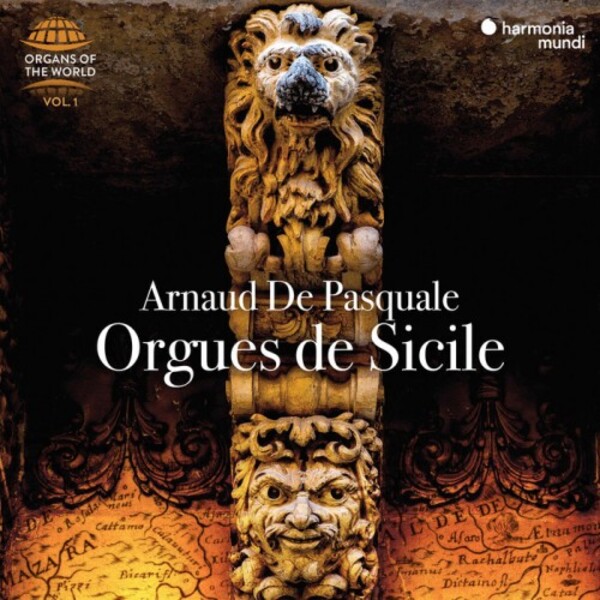 Organs of the World Vol.1: Organs of Sicily 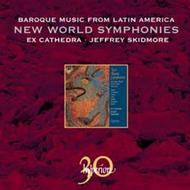 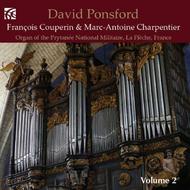