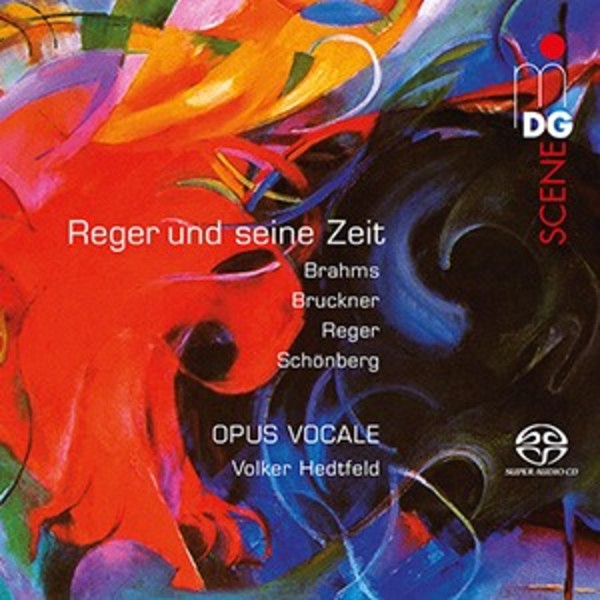 Reger and His Contemporaries

Commemorating the hundredth anniversary of Regers death, the prizewinning Opus Vocale chamber choir considers his compositions along with works by his contemporaries Brahms, Bruckner, and Schoenberg and explores surprising interconnections between them while showing the masterful chromaticist in an entirely new light.
The programme ranges from Advent and Christmas through the Lenten and Easter seasons to the end of the church year and its memorial days. Reger would have liked this combination. Raised as a Catholic, he repeatedly displayed his fascination with the personal piety of Lutheran hymns, and his correction of the proof pages of the Eight Sacred Songs occupied him even on his deathbed.
Volker Hedtfeld relies on superbly educated female and male vocalists from his Opus Vocale chamber choir for this demanding project, and from Brahmss Fest- und Gedenksprüche to Schoenbergs Peace on Earth the young ensemble displays its flexibility, majestic sound, and versatility from its most convincing side  a choral lesson and sheer listening pleasure! 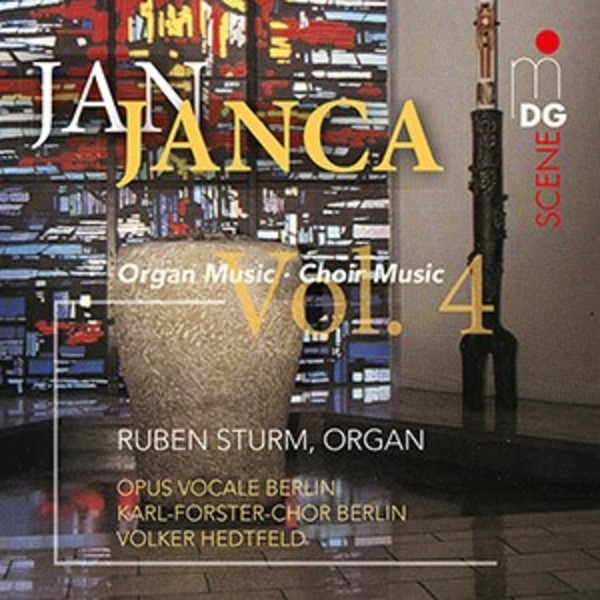 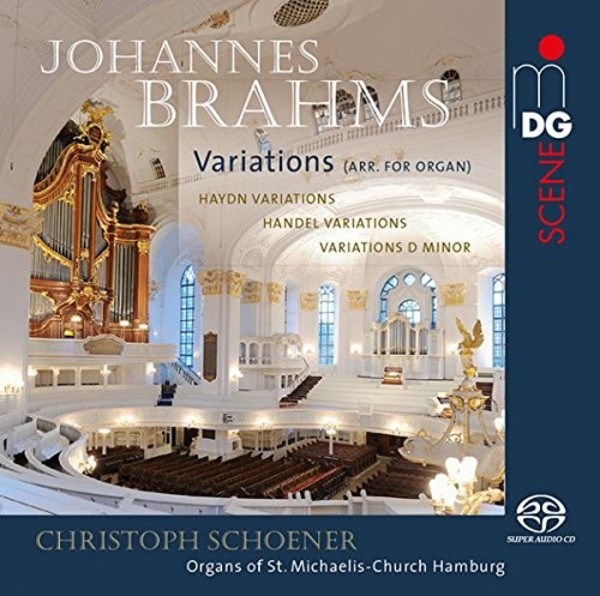 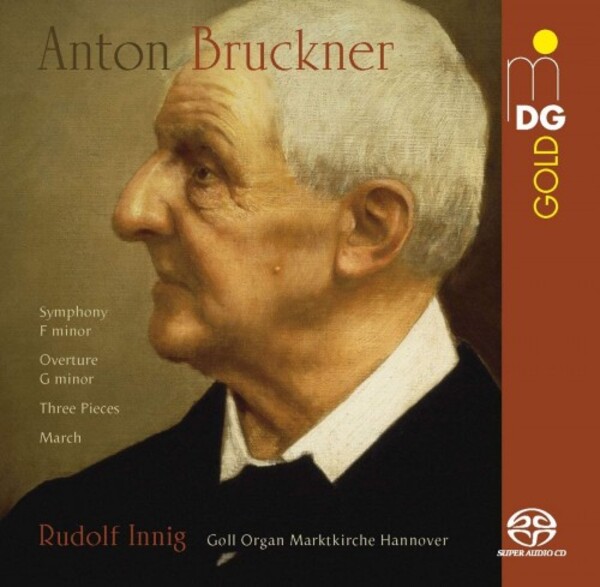 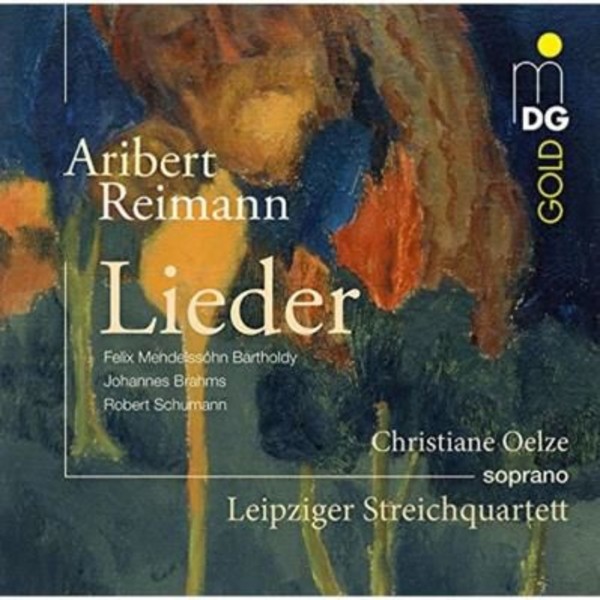 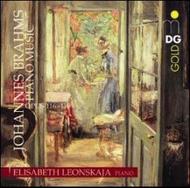