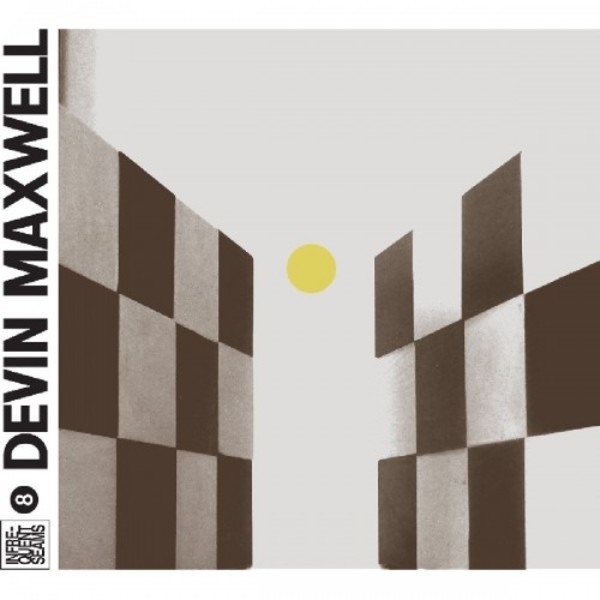 Experimental composer Devin Maxwell, former drummer and producer for singer/songwriter Anni Rossi, releases his first album of original acoustic and electronic compositions performed by a variety of world-class ensembles and musicians.
The works on this album were composed after Maxwell left Williamsburg, Brooklyn for Wanship, Utah and represent an evolution of, or sometimes and irreverent take on, musical ideas and concepts introduced or explored by a wide range of composers from John Cage to Milton Babbitt and James Tenney to Frank Zappa with obscured hints of Notorious B.I.G. and Soundgarden.
Maxwell's compositions also draw heavily on his eclectic and pragmatic background as a performer, collaborator, and conductor and will resonate with fans of music looking for new perspective on sound as well as aficionados of contemporary classical music.