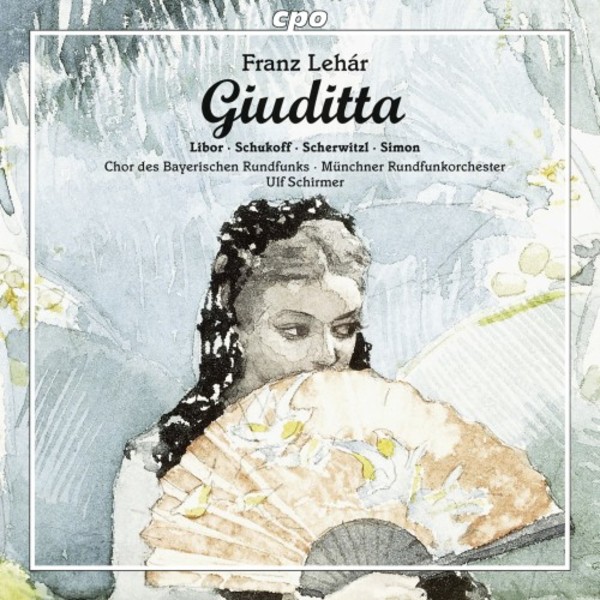 It was a fairy tale. It is with these memorable words that Octavio, the hero in Franz Lehárs Giuditta, takes his hat and exits. His utterance not only marks the sad ending of this operetta, Lehárs last, but also the final moment of an entire genre.

As in other later works by Lehár, Giuditta eliminates the happy ending otherwise typical of the entertaining genre of the operetta: here Lehár and his librettists endeavored to weave elements of the grand opera into the operetta. In 1910 the composer himself had predicted that between the opera and the operetta, as far as artistic quality is concerned, there will soon be no more dividing wall. In Giuditta, in keeping with the occasion, the Lehár melody wears orchestral attire that is splendid and almost pompous. You can look forward to a wealth of beautiful melodies, above all Octavios aria Freunde, das Leben ist lebenswert and the title heroines aria Meine Lippen, sie küssen so heiß. Throughout his life Lehár regarded Giuditta as his dearest child. I put something into Giuditta that was created out of my innermost depths. I concerned myself with the design of a particularly meticulous instrumentation, such as the rich and so very wonderful orchestra of the State Opera demands, and with the effective treatment of the voice parts and the elegant refinement of the themes. With Giuditta I gave my best.