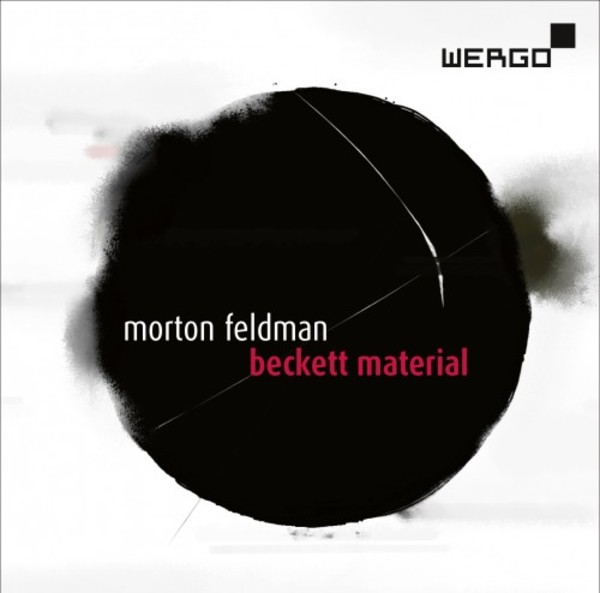 In early 1976, Feldman had accepted a commission from the opera in Rome for the opera Neither, based on a text by Samuel Beckett. His works Orchestra, Elemental Procedures, and Routine Investigations, written in the short period between April and July in 1976, represented for Morton Feldman a trilogy with which he prepared himself for the work on his opera.

In all three pieces, Feldman uses a characteristic complex of material, clearly differentiated from his previous type of textural treatment and inserted as a fixed element into the course of the music. Feldman said, All three pieces contain what I call Beckett material  a long, continuous melodic line that I planned to use in my later Beckett opera. Now the opera Neither is finished, and I didnt even use the Beckett material there.

The basic model for the Beckett material consists of nine bars in which the pitches C, D flat, D, and E flat  chromatic neighbours  are repeated in an irregular sequence. This pitch material is accelerated and retarded and is accompanied by intermittent chordal attacks. The result is a consistent series of pitches that do not resemble a melodic line, with phrases and points of emphasis, so much as seemingly endless pitch activity.

The structure of the Beckett material, oriented toward melody and accompaniment, is clearly in opposition to the chordal material that is the foundation for the compositional technique Feldman used in all his works. Even if Feldman did not use the Beckett material in his opera, he often deployed it in the long pieces based on repeating patterns that he wrote between 1977 and 1983, in order to generate fast motion within the slow unfolding processes characteristic of his music.

[Feldmans Beckett material is] quoted towards the end of Orchestra, among the displaced, shifting pianissimo chords and stuttering chorales. It also introduces the fragments of Beckett text that eventually emerge in Elemental Procedures, for soprano, choir and orchestra, which are so carefully, so purely sung by Claudia Barainsky in this performance. In that piece and in the pared-down soundworld of Routine Investigations, for six instruments, theres the sense of Feldman edging ever closer to the expressive world he imagined so precisely for his opera, even before Beckett had agreed to work with him.  Andrew Clements
The Guardian 1 July 2016