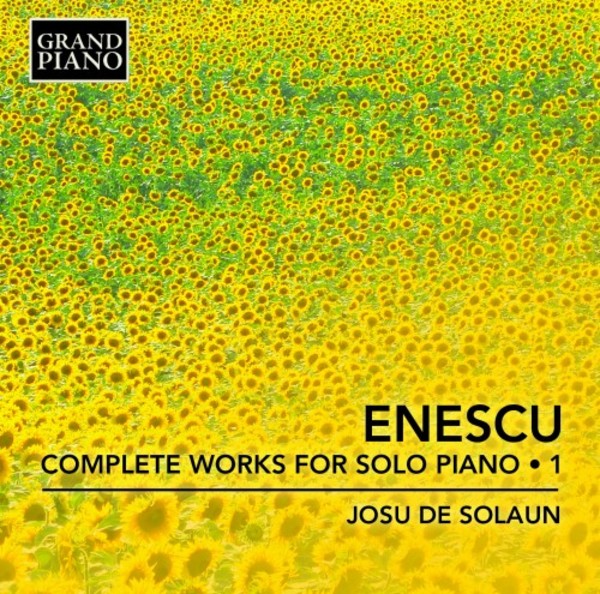 This first of three discs devoted to George Enescus piano music presents three significant pieces. Indebted to Romanian folk music and in three large sections, the ruminative yet striking Nocturne in D flat is a work of shifting sonorities and moods. The Pièces impromptues, op.18 are independent, unrelated character pieces that illuminate once again the composers fascination with the indigenous music of Romania. The Sonata No.1 in F sharp minor, op.24 no.1 is  by contrast  a massive statement characterised by harmonic surprises, innovative techniques, insistent rhythms and, in the final, slow movement, the doina, a type of Romanian song at once contemplative, nostalgic and melancholic. 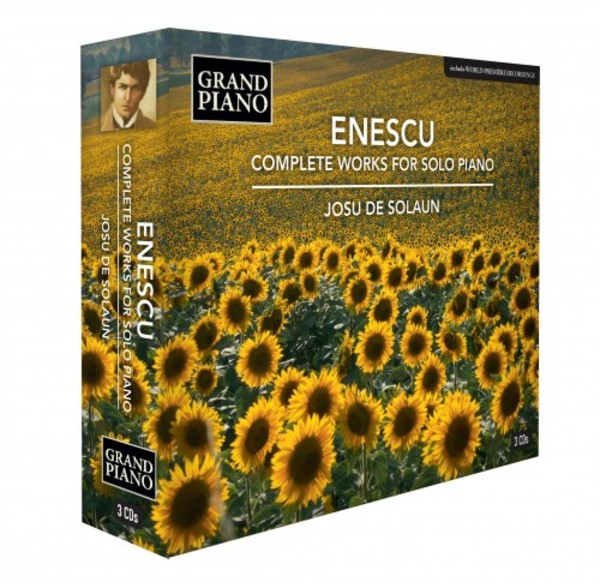 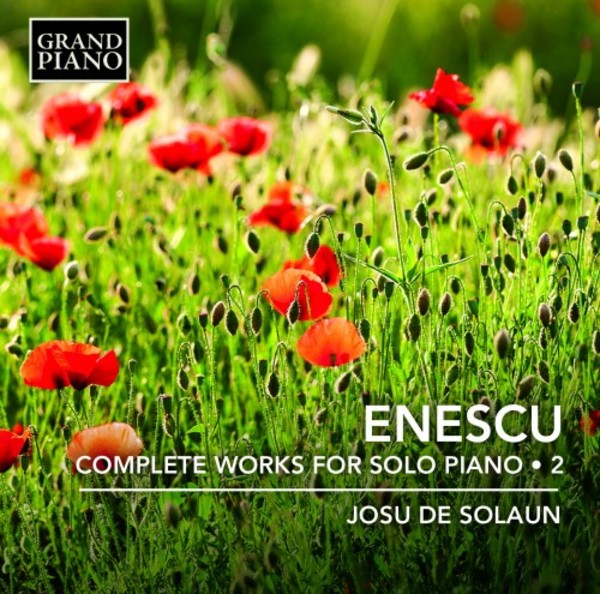 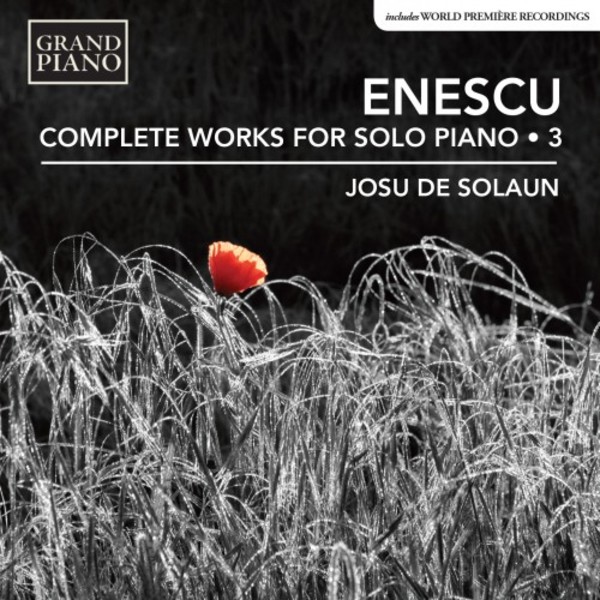 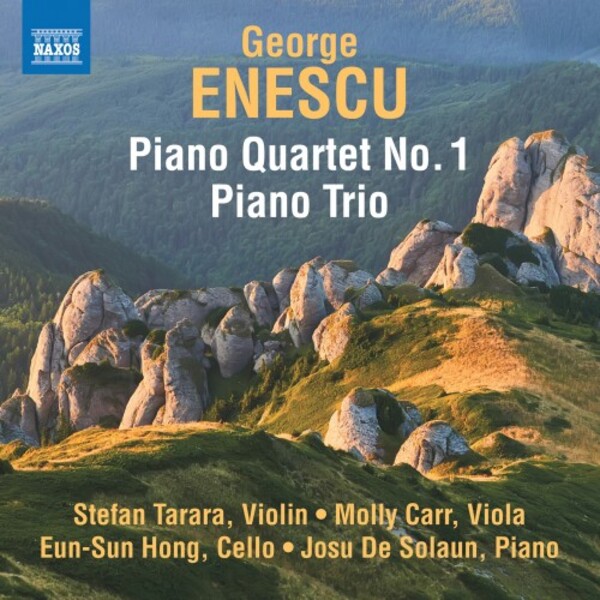 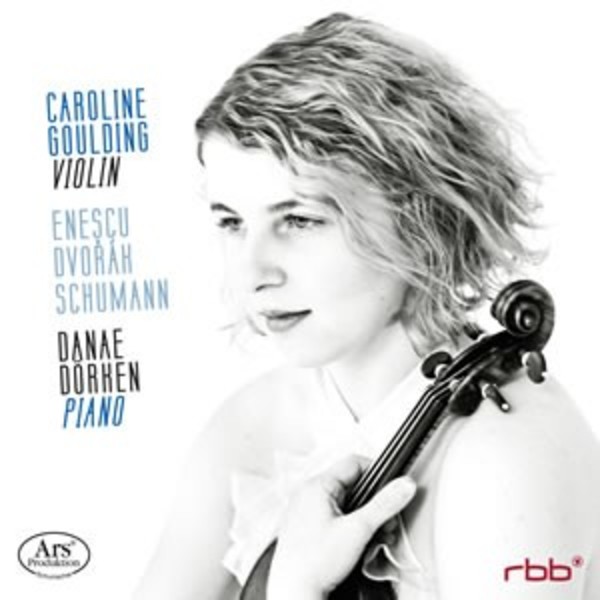