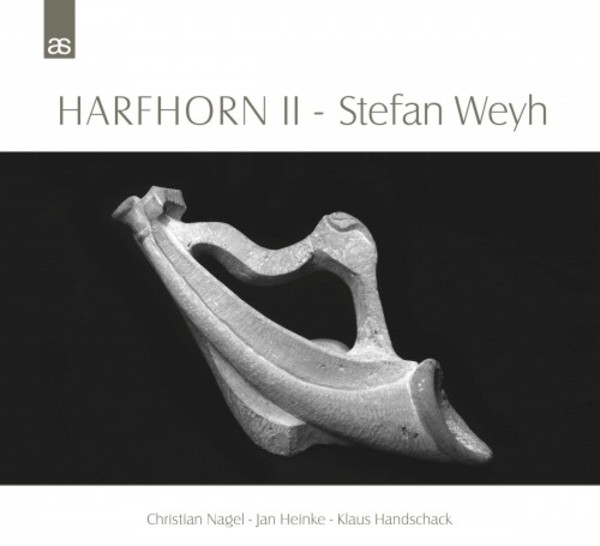 Give me your hand

Give me your hand

Making music has always been my passion and it was always the brass instruments which magically attracted me. Even the alphorn, despite being made entirely from wood, is considered a brass instrument, because sound is produced by the lips via a round mouthpiece. However, when I wanted a trumpet as a child, I received an accordion instead! It still was a beautiful instrument, which I learned to play fairly well, just like plenty other more or less exotic instruments. All that mattered was making music. Later, in the early 90s, I made the acquaintance of the music instrument manufacturer Friedrich Schlütter, and with him the Thuringian shepherd horn, an ancestor of all trumpets. I never stopped dreaming of the trumpet. At the same time, I started taking trombone lessons. I owe much to my teacher, the trumpeter Andreas Berger, and continue to benefit from his knowledge about proper effective learning to this day. Inspired by the shepherd horn, my wish grew to learn more about its close relative, the alphorn. I did not anticipate back then the role the alphorn was about to play in my life. By now, it has taken its place in my daily life next to the bohemian harp. I recognized the restriction to harmonic series (which are the sounds a brass instrument can produce without utilizing keys or valves) to be an advantage. Thus I am convinced that many catchy tunes from the baroque era owe their emergence to the limited possibilities of horns and trumpets from that time, as well as composers precise knowledge about them. Being equally won over by the sound of alphorn and harp, I started attempting to play both instruments simultaneously. While coordinating all the sequences made up most of my early attempts difficulties, I soon faced another long-term challenge: Some of the alphorns natural tones deviate from those of a harp with tempered tuning. A convergence can only be achieved bit by bit with constant training and listening. But it is worth the effort. By playing the Harfhorn, I had many exciting encounters with the most diverse kinds of people before and after concerts. That is also how I met the musicians featured in this edition. I heard Jan Heinke, for example, for the first time during a charity concert in 2007. I was instantly amazed by his performance and have been playing several concerts alongside him since then. The same goes for the others...
Stefan Weyh