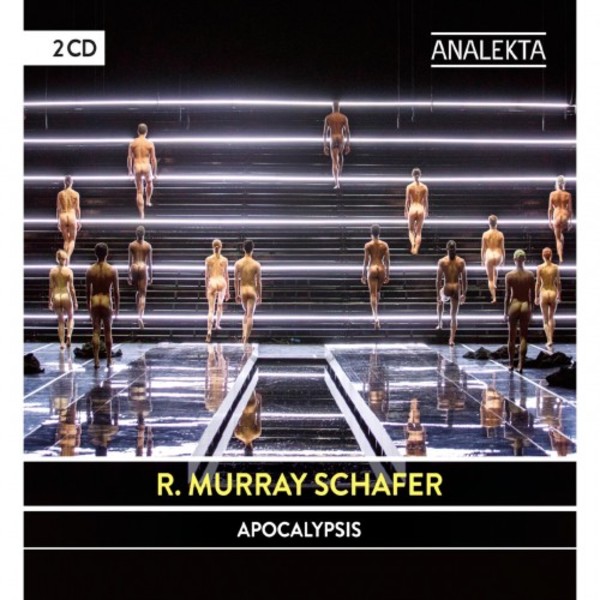 Media heralded the production as one of the major highlights of 2015, the Globe and Mail stating it was a high-profile, big-time gamble. The gamble paid off. The National Post called the production, a work of cultural heroism and Whole Note commented, following a dress rehearsal, The music came to its close. The brilliant conductor David Fallis lowered his hands. A silent hush fell over everyone. Just for a moment. It was as if we all had to take a collective in-and-out breath to honour what had just transpired.

R. Murray Schafer is a composer, educator, environmentalist, scholar and visual artist. Born in Sarnia, ON in 1933, and raised in Toronto, he lives in a farmhouse near Peterborough. As the father of acoustic ecology, Schafer addresses the damaging effects of technological sounds on people. His most important publication is The Tuning of the World (1977) where he summarized his soundscape research, philosophies and theories. Schafers oeuvre surpasses 150 compositions from opera to chamber music, choral works to symphonies. He has received 10 honorary doctorates and has won many prestigious awards, including several Junos, the first Glenn Gould Award, the Molson Award, Walter Carsen Prize, Governor Generals Award for Lifetime Achievement in the Arts and the Koizumi Prize from Japan. He is a Companion of the Order of Canada, the highest individual honour in the nation.