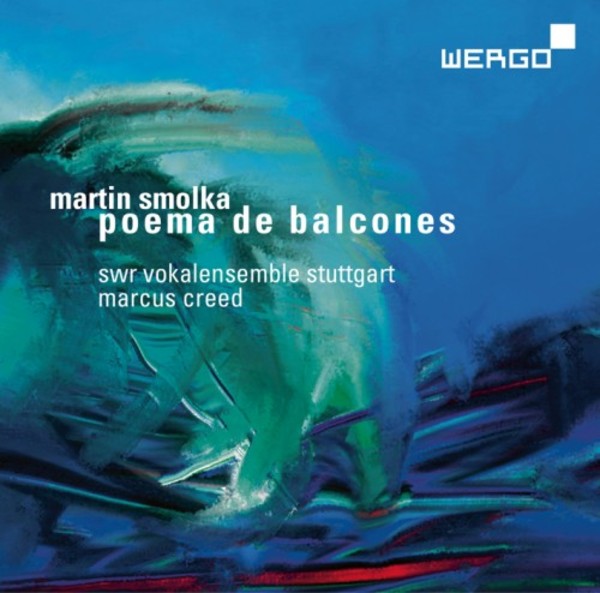 Surging sounds of the sea, over them the whistling, or even the calling of birds  or so it might seem. An instant later, we only hear the ebb and flow of choral sounds, with individual male voices whistling rubato glissando tones over them. But perhaps the brief association, the suggestion of an illusion, is typical of this composers music because it was with similar, magically realistic sounds that the Czech Martin Smolka suddenly burst onto the international scene in Donaueschingen in 1992.

It is astonishing, actually, that the avant-garde audience approved of such illustrative music, but it was so different  and was conveyed with such simple charm. Please, no more musical revolutions. [...] Please, no more new music, but rather strange music - this is what Smolka demands in his Manifesto of a Re-tuned Composer. His choral work Walden, the Distiller of Celestial Dews is not the only one to follow these principles.

Imitation, formal simplicity, altered intonation, and repetition can also be found in another guise in his Poema de balcone for two mixed choirs from 2008. The text is based on only three lines from Federico García Lorcas poem Romancero gitano. The words as sung are hardly understandable. We hear, however, how the sea slowly dances across the beach  with a rolling R  in the long-drawn-out overlapping waves of the two choirs.

Słone i smutne (Salt and Sadness) for mixed choir from 2006, on the other hand, employs the elements mentioned in a very different way. The piece is based on a poem written in the late 1940s by the Polish poet Tadeusz Różewicz (19212014), a poem about love and remembrance. Again, Smolka does not follow the text in a linear way. He picks out single words and parts of sentences and constantly recombines them, playing once more with expressions.