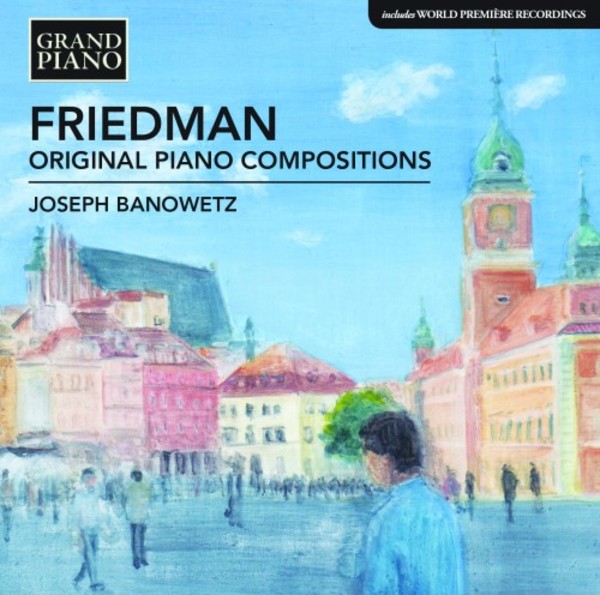 Virtuoso pianist Ignaz Friedman's compositions have long been neglected but they possess great melodic beauty and harmonic inventiveness. Grouped into sets of character pieces, they exude the haunting melodies of late-Romanticism. The lush inventiveness of the Vier Klavierstücke, Op.27 finds time for Polish folkloric inspirations whilst Stimmungen, Op.79  dedicated to his friend Rachmaninov - is pensive, passionate, serious and colourful. Strophes reflects Friedmans love of Grieg, as well as the abiding influence of Vienna.

Grammy nominated American pianist Joseph Banowetz has been heard as recitalist and orchestral soloist on five continents, with performances with such orchestras as the St Petersburg Philharmonic, the Moscow State Symphony, the Prague and Bratislava Radio Orchestras, the Budapest Symphony, the Barcelona Concert Society Orchestra, the New Zealand Symphony, the Beijing National Philharmonic, the Shanghai Symphony, the Hong Kong Philharmonic, and the Seoul Philharmonic. Banowetz is also well known as an author. His book The Pianists Guide to Pedalling (Indiana University Press) has to date been printed in seven languages. He is a graduate with a First Prize from the Vienna Akademie für Musik und Darstellende Kunst, and his teachers have included Carl Friedberg (a pupil of Clara Schumann) and György Sándor (a pupil of Bartók). 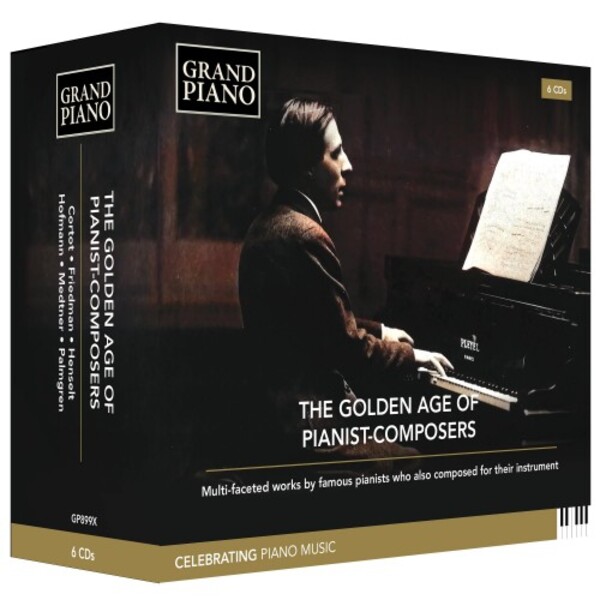 The Golden Age of Pianist-Composers 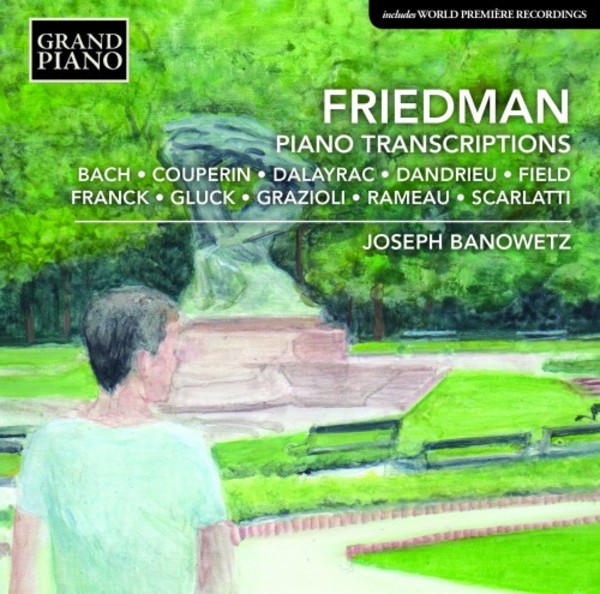 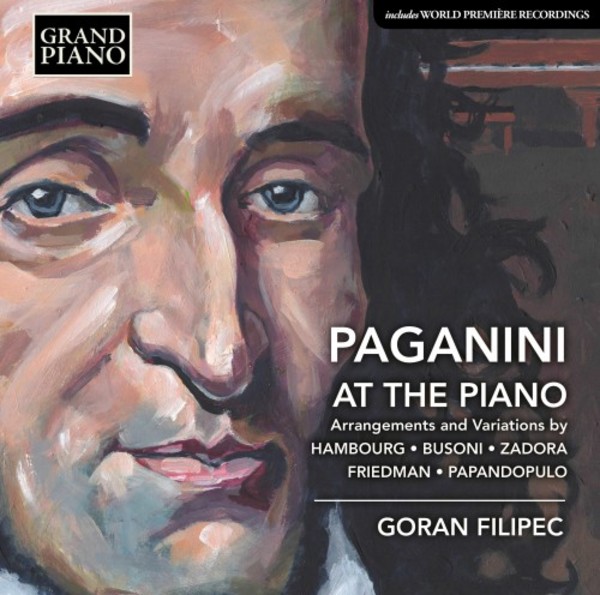 Paganini at the Piano: Arrangements & Transcriptions 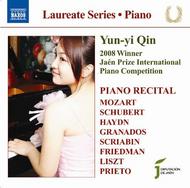 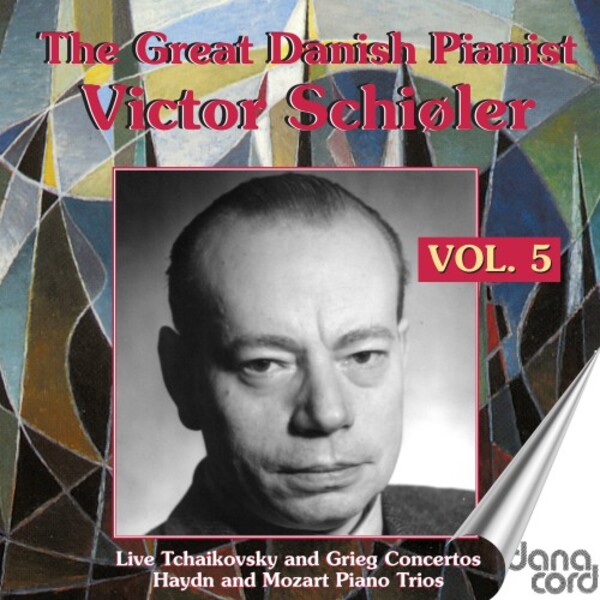