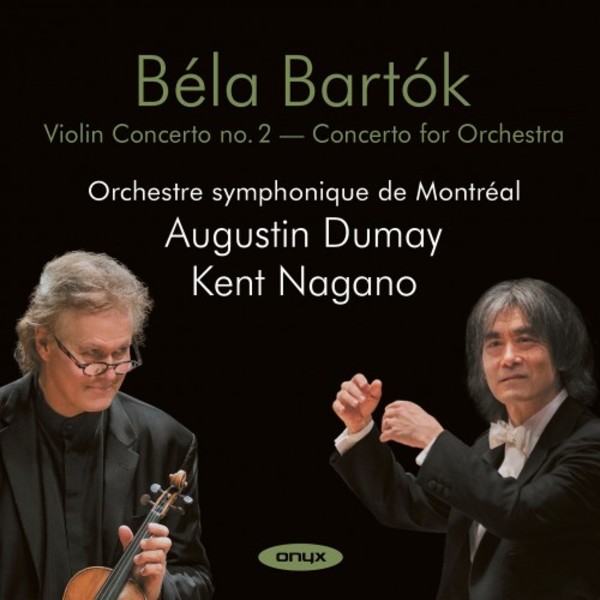 When the eminent Hungarian violinist Zoltán Székely, a personal friend of the composers, as well as a frequent recital partner, commissioned Bartók to write a concerto in the summer of 1936, it was, according to the violinists recollection, a large-scale, one-movement, variation form, that Bartók was keen to explore. Székely, however, was more interested in having a conventional three-movement piece to add to his repertoire, and Bartók duly acquiesced, composing a work that takes the virtuosity and melodic richness of the Romantic concerto tradition and recasts it in the terms of his own, highly personal idiom, with all its contradictions  spiky yet warm, bold and yet contained. Bartók had made a late decision to leave Hungary, well after the outbreak of World War II, had been given a research post at Columbia University in New York, and embarked on concert and lecture tours across the US. But the Columbia post was soon curtailed, and Bartóks rapidly deteriorating health snuffed out his concert career. The American performing rights society ASCAP took on financial responsibility for the composers healthcare, and two of Bartóks fellow émigrés, Szigeti and the conductor Fritz Reiner, persuaded the conductor of the Boston Symphony Orchestra, Serge Koussevitzky, to commission an orchestral piece. Convalescing at Saranac Lake, New York, in the summer and early autumn of 1943, Bartók wrote his Concerto for Orchestra, the perfect synthesis of all the elements of his mature style, and by virtue of its accessibility, the piece that brought him a far wider audience than he had previously known.

The Concerto for Orchestra gets an upright and straight ahead performance, flecked with the string suppleness and woodwind finesse of mighty Montreal recordings of yore.  Kate Molleson