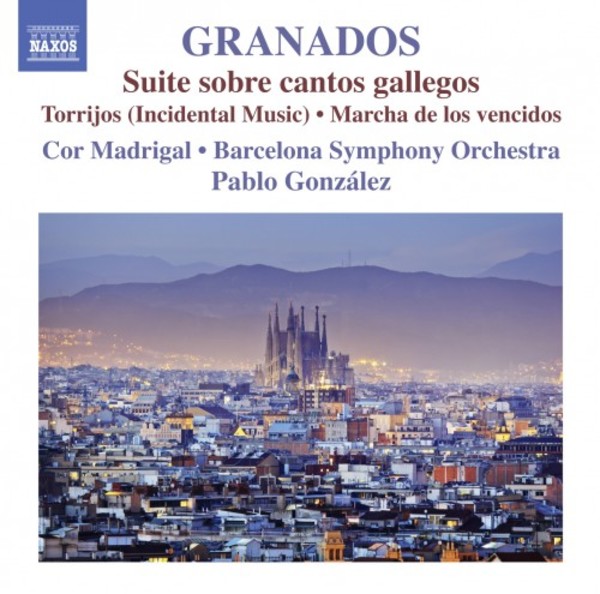 Although he is best known as the composer of some of the greatest masterpieces of Spanish piano music, Enrique Granados also wrote a much less well-known sequence of orchestral music. The cinematic Marcha de los vencidos evokes the painful trudging of the defeated in an unspecified battle, while the incidental music for the play Torrijos demonstrates Granadoss talent for lyrical writing and his love of the stage. The ambitious Suite sobre cantos gallegos uses Galician folk melodies and dance rhythms to reflect the landscapes of the region. This is the first recording in a series marking the centenary of Granadoss death.

The conductor Pablo González studied at the Guildhall School of Music and Drama in London and went on to become winner of the Donatella Flick Competition and the Cadaqués International Conducting Competition. He has held the positions of Associate Conductor with both the London Symphony Orchestra and Bournemouth Symphony Orchestra, as well as Principal Guest Conductor of the Orchestra of the City of Granada. From 2010 to 2015 he was Music Director of Orquestra Simfònica de Barcelona i Nacional de Catalunya. His recording of Schumanns works for violin and orchestra with Lena Neudauer and the Deutsche Radio Philharmonie won the International Classical Music Award.

The performers bring lots of character and warm yet agile playing to the Suite Sobre Cantos Gallegos, a lushly scored, sometimes piquant evocation of Galicia, with the oboe doing duty for the traditional bagpipes. There is also the incidental music to Torrijos, in which you can imagine how Granadoss imaginatively coloured interludes and choruses would have enhanced Periquets play, and the defiant yet consolatory March of the Defeated, which occupies a spot pleasingly situated somewhere between Wagner and Ennio Morricone.  Erica Jeal 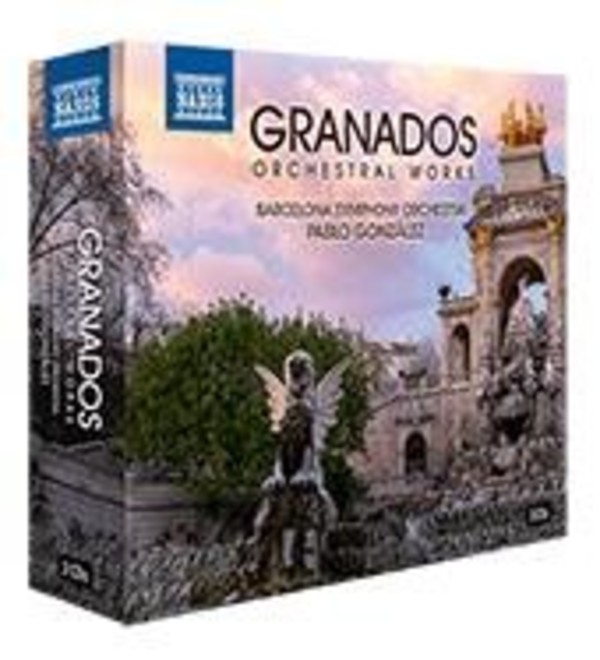 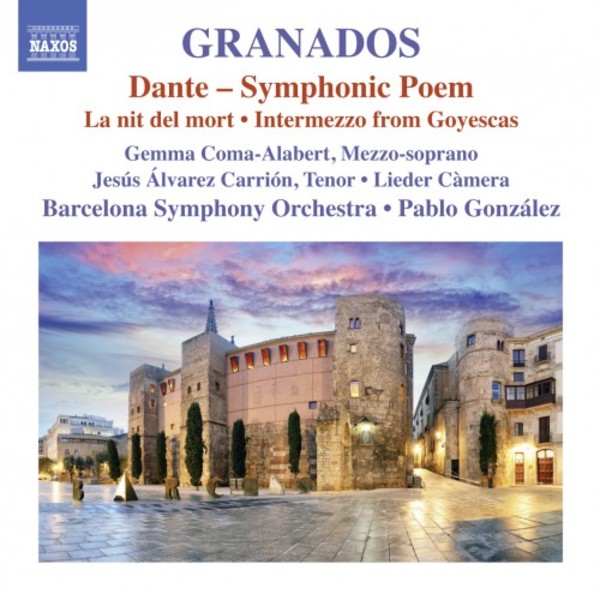 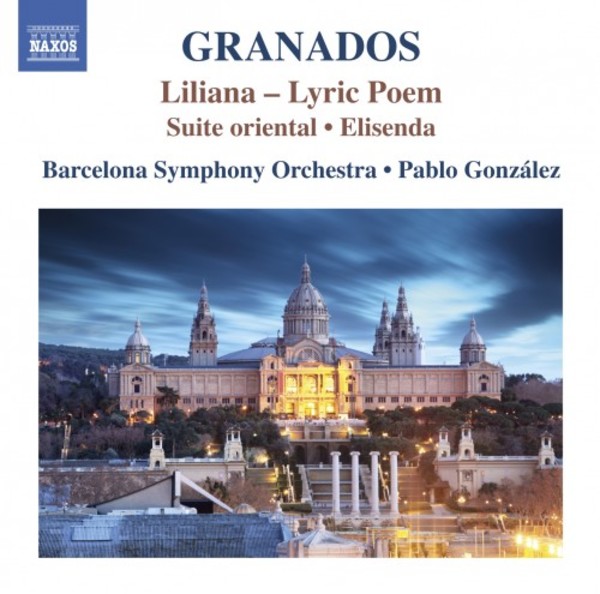 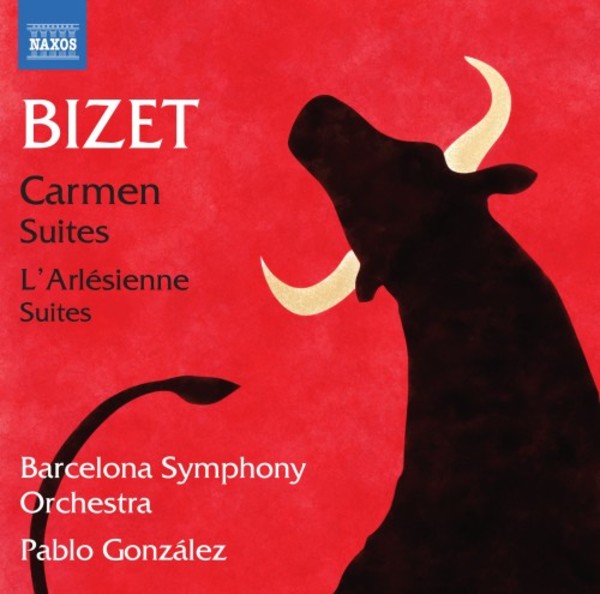 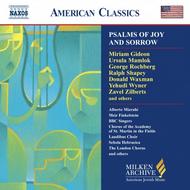 Psalms of Joy and Sorrow