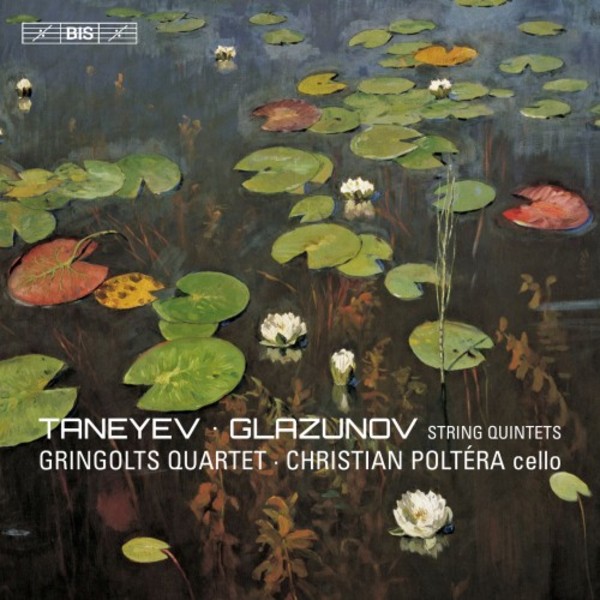 String Quintet in A major, op.39

String Quintet in A major, op.39

Fine works by any standards, the two string quintets on this disc become even more significant in light of the marginal role accorded to chamber music in the flowering of Russian music during the second half of the 19th century. The common goal of many Russian composers of the period was the creation of a national musical idiom based on Russian folk song, for whom chamber music seemed far too abstract as well as too closely associated with German traditions. There were of course exceptions, and Alexander Glazunov is an obvious example: never a dogmatic nationalist, he was himself a competent amateur cellist who learned his craft by playing chamber music, and composed a number of chamber works, including the Quintet in A major. Glazunov was supported in his work as a composer of chamber pieces by the legendary Mitrofan Belyayev  a lumber magnate turned patron of the arts who founded the important Belaieff musical publishing company. Belyayev was a keen viola player, and it is not unlikely that Glazunov chose to begin his Quintet with a solo for that instrument as a tribute to his benefactor. Although Belyayev was most intimately involved with the composers based in St Petersburg, he also published music by the more western-oriented Moscow-composers, including Sergei Taneyevs passionate, but at the same time tightly constructed String Quintet no.1 in G major. Taneyev was a friend of Tchaikovsky  who greatly respected his advice while also fearing it  as well as the teacher of Rachmaninov and Nikolai Medtner.

The Gringolts Quartet has invited the cellist Christian Poltéra to join them on this, the ensembles first appearance on the BIS label, in a programme that is in turn elegant, lyrical and passionate.