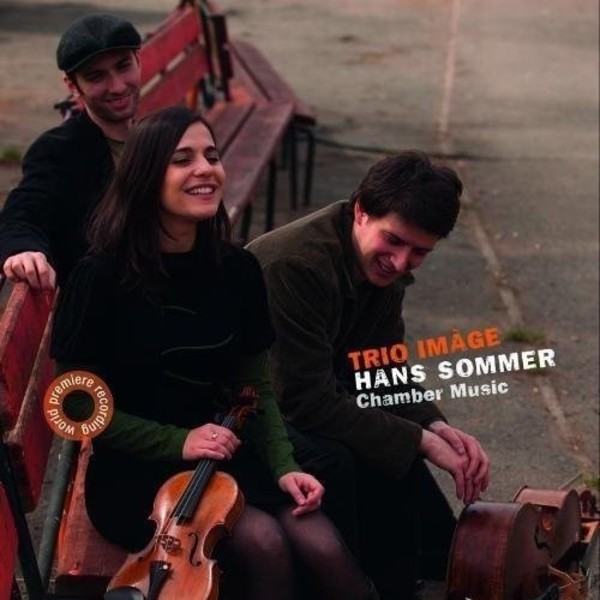 Hans Sommer: A Discovery
Very few people gathered at Braunschweig Central Cemetery in early 1922 to bury the old man from the Gaussberg district: Hans Sommer, a composer who had died at the age of 84 and had obviously almost passed into oblivion. For decades it remained thus: apart from a monograph published in 1939 and a Braunschweig street christened in his name, only a brief mention of his life and works can be found in the most comprehensive reference works. Since no-one makes a fuss over this musical figure, we would assume that he is not worth the trouble. But we start to wonder: why did major German composers of the day make an effort to send their condolences, albeit from afar  luminaries such as Richard Strauss, Hans Pfitzner, Eugen dAlbert or Max von Schillings? We take a closer look and find that a day truly existed when this musician, whose full name was Hans Friedrich August Zincken aka Sommer  a man of the same generation as Brahms, Dvořák and Tchaikovsky  secured himself an excellent reputation as a composer of Lieder. Several of his ten operas earned him a name all across Europe while, alongside his longtime friend Richard Strauss, he served as Chairman of the Genossenschaft Deutscher Komponisten (Cooperative of German Composers), which represented the financial interests of a great number of renowned German and Austrian composers around the turn of the century. It is difficult to categorize a man such as Hans Sommer: after having written certain major works for the desk drawer, he stepped into the spotlight as a composer relatively late in an exceptionally long lifespan and only started publishing works on a large scale in the early 1880s, when he was already in his mid-40s. Thus he had to compete with a considerably younger generation of composers born around 1860, major figures such as Gustav Mahler and Richard Strauss. And over the next two or three decades he admirably succeeded in establishing himself as a progressive composer thanks to his Lieder, which are immediately prior to Hugo Wolf in terms of style; indeed, in Hans Sommer, the lines from Schumann and Liszt converge  perhaps for the first and only time, as noted by Erich Valentin in his 1939 biography of the composer.