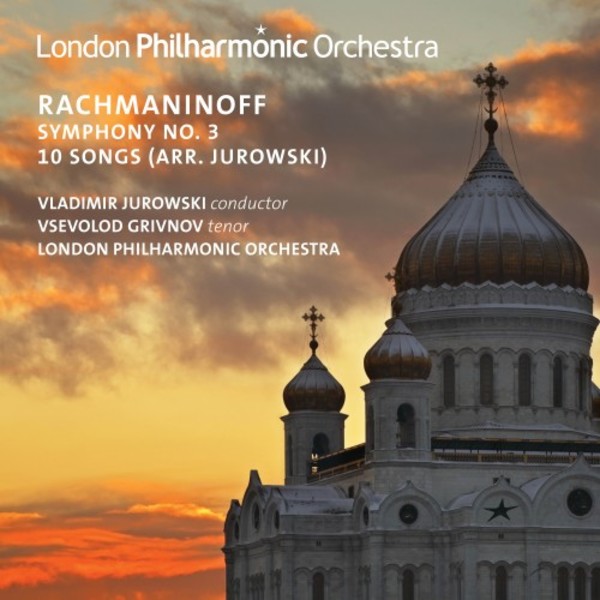 This recording features one of todays most sought-after conductors, Vladimir Jurowski, who was appointed Principal Conductor of the London Philharmonic Orchestra in 2007, with many of his recordings on the LPO Label being chosen for special mentions by BBC Music Magazine and Gramophone magazine.

When Rachmaninov finally settled in Switzerland in the early 1930s, it was here, in the tranquil surroundings he needed for inspiration, that he wrote the Third Symphony. Sir Henry Wood, writing in his autobiography My Life of Music (1938), predicted that Rachmaninovs Third Symphony would prove as popular as Tchaikovskys Fifth.

These arrangements of Rachmaninovs 10 Songs were made by Vladimir Jurowskis grandfather, also called Vladimir (191572), whose first experience of Rachmaninovs music was in Russia after the Second World War. He orchestrated 10 songs specifically for the celebrated Russian tenor Ivan Kozlovsky, who recorded them with the conductor Kiril Kondrashin.

This is the first digital recording of Rachmaninovs 10 Songs, performed here by the orchestra and Russian tenor, Vsevolod Grivnov, who became a soloist of the New Opera Company of Moscows Municipal Theatre in 1990 and is also a principal soloist with the Bolshoi Theatre.

These recordings were taken from a live concert performance at Southbank Centres Royal Festival Hall on 29 April 2015 as part of the London Philharmonic Orchestras Rachmaninov: Inside Out concert series in its 2014/15 concert season.

Jurowskis reading of the Third Symphony was most remarkable for its discipline, the brief lament for horn, clarinet and cello so audaciously quiet and finely blended that you had to hold your breath. - The Times, 2015

[...] Vladimir Jurowski [draws] some delightfully seductive playing from the strings and woodwind. He adds an intriguing, though occasionally cloying, curio: his grandfathers orchestral arrangement of 10 Rachmaninov songs, sung with crystal clarity by Vsevolod Grivnov [...] Stephen Pritchard
The Observer 7 February 2016

If you think of Rachmaninovs Third Symphony as an orchestral showpiece which occasionally falters, Vladimir Jurowskis interpretation may change your mind. ... The composer himself conducted a great but very different recording, and Jurowski follows him in omitting the first-movement repeat and a couple of bars; theres no need to hear the exposition again when the depths are plumbed. The momentum then builds to anguished violins writhing at the ultimate cataclysm. ... The beautiful, sombre line continues in a chain of superb solos for the central movement and the finale, for once, has no longueurs. So this stands with Rachmaninovs own performance at the top of a long list. ... Darker colours are required for negative images, and the most exquisite touches are reserved for Rachmaninovs bewitching masterpiece The Dream.  David Nice
BBC Music Magazine April 2016 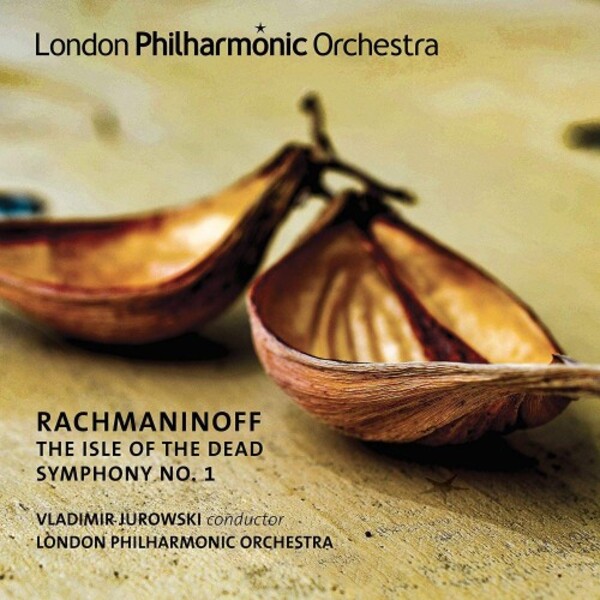 Rachmaninov - The Isle of the Dead, Symphony no.1 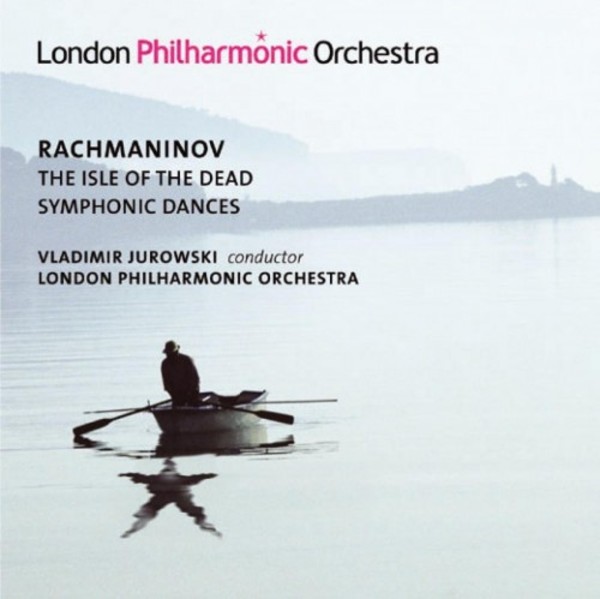 Rachmaninov - The Isle of the Dead, Symphonic Dances 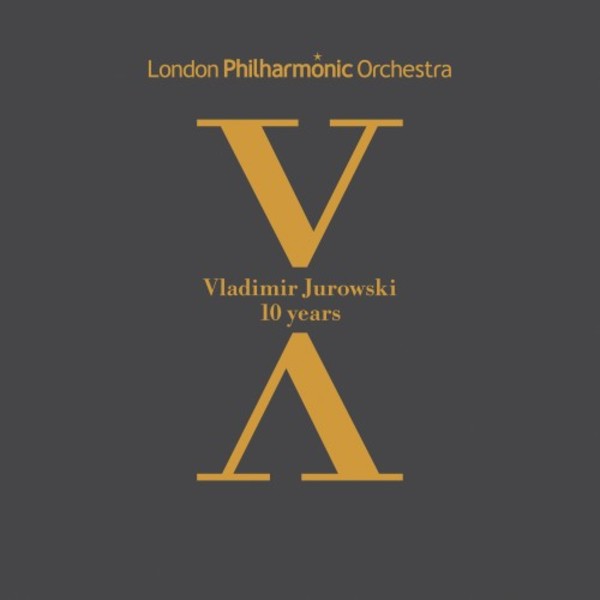 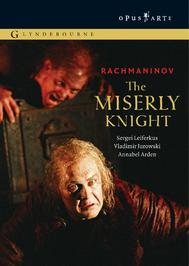 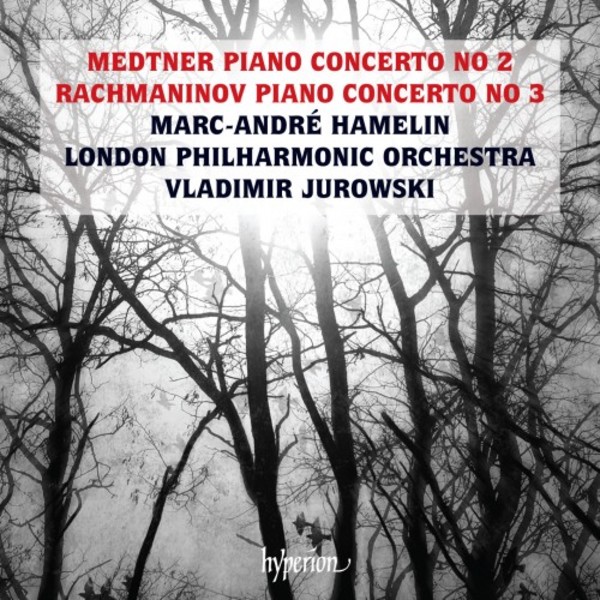