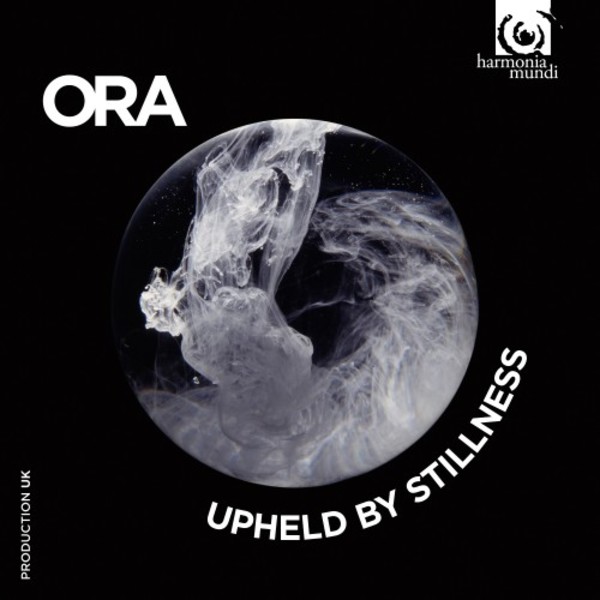 If the Renaissance can justifiably lay claim to being a golden age for choral music I have long believed that we are currently in a new glittering age of both choral writing and performing. Throughout the world choral standards are ever on the increase and twenty-first-century composers are responding to this by writing exciting and challenging material for choirs, both amateur and professional. Having spent much of my working life in education I have seen this transition from both near and far, and when the opportunity came to form ORA, alongside my management team, I felt it was too good an opportunity to miss to work with some of the UKs finest consort singers, whilst also contributing to the continuing legacy of choral music. I wanted to set a challenge to the composers we approached to respond to some of the great masterworks from Renaissance times, and to find out how they would individually reflect on these pieces.

For this recording we chose to focus on that towering figure of the English music scene, William Byrd. Starting the recording with an original Renaissance reflection, Byrds pairing of his own music to De Montes setting of verses from Psalm 137 - one of the most remarkable exchanges in musical history - we centre on his peerless Mass for Five Voices. We asked Roxanna Panufnik, Francis Pott, Alexander LEstrange, Owain Park and Charlotte Bray to set their own reactions to the individual movements and we are delighted with the varied responses we got - showing the universality of Byrds sacred music and its relevance to todays musicians. We imposed no restrictions, other than length, on our chosen composers in order to gain their truest reactions. The recording closes with possibly Byrds most famous work, his setting of the text of Ave Verum Corpus, and we asked the multi-talented musician Roderick Williams to write a setting on the same text. I am so grateful to him, and to all the composers of these wonderful new works, and hope you will be equally entertained and enlightened. - Suzi Digby OBE

Founded in 2014, ORA was born out of a belief that we are in a second golden age of choral music, matching that of the Renaissance. With this in mind, the choirs performances and recordings showcase classic masterpieces of Renaissance choral music alongside reflections from contemporary composers. The musicians of ORA bring with them a wealth of choral experience that we hope shows these pieces, both new and old, as the stunning works of art that they truly are. Commissioning new choral works and championing contemporary composers is very important to ORA, and the group has a firm commitment to regular commissioning from a wide selection of composers. This ranges from more established and prominent names to lesser-known but equally exciting discoveries.

Even if one already possesses one or more versions of Byrds Mass for Five Voices   and it is a work which invites and can bear any number of interpretations  it is well worth owning the disc under review, to hear the Mass in this accomplished performance by ORA in the company of some outstanding modern compositions which respond to it, with the bonus of Byrds best-known motet, plus one of the finest recordings of his increasingly popular large-scale unpublished masterpiece Quomodo cantabimus. Be tempted, give in.  Richard Turbet
Early Music Review 20 February 2016

This impressive disc marks the debut of the 18-voice chamber choir Ora. If youre wondering why another such ensemble is needed, the very distinctive programme is the answer: around a fluent, sober account of Byrds great Mass for Five Voices, artistic director Suzi Digby has commissioned a set of new works each reflecting a movement of the mass, from Roxanna Panufnik, Francis Pott and others. The more literal references to Byrd are less successful than those where imagination takes flight, notably Owain Parks Upheld By Stillness, a Kathleen Raine setting that gives the disc its title. In bold projects like this, the ever-reliable English choral tradition is renewed again.  Nicholas Kenyon

Six premieres give this disc plenty of musical meat but whats surprising is the near-unanimity of the new works sound worlds. Thick cluster chords, hazy and impressionistic, dissolve Byrds music like water dripped on to a manuscript score. Plainsong melodies drift to the fore, as do Byrds own thematic cells. Tonality is stretched but never fully abandoned. The result functions as a very plausible musical whole in its own right  Rising choral star Owain Parks meditative Upheld by Stillness takes its inspiration from Byrds Sanctus and Benedictus, weaving a work of flickering movement and unshowy invention. Like Brays Agnus Dei, it takes a more abstract approach to its source material than the thematic and harmonic manipulations of Panufniks Kyrie or the welcome rhythmic drive of Potts Laudate Dominum. Dwarfing all these for size is LEstranges extended Show me, deare Christ  a centrepiece whose complicated collage text and episodic musical structure both demand and reward many listens.  Alexandra Coghlan
Gramophone March 2016

Only those lovers of Byrd for whom mingling the old and new is anathema can fail to be impressed by this new recording.  Others should not hesitate.  I hope that this album succeeds as it deserves to do and look forward with interest to the forthcoming sequels.  Brian Wilson
MusicWeb International February 2016 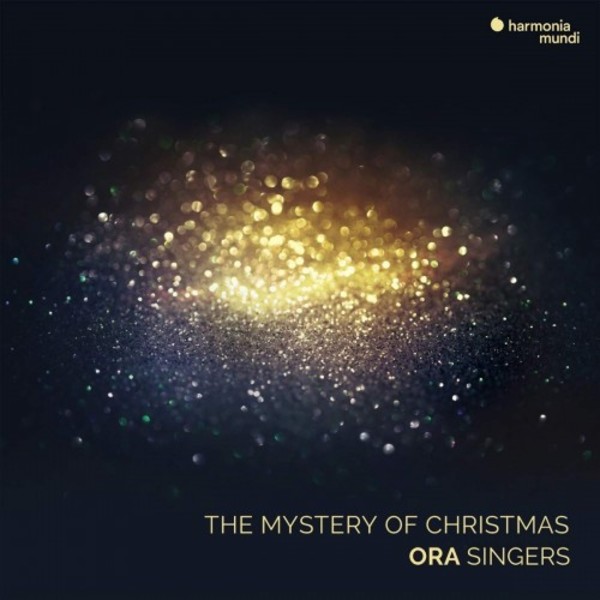 The Mystery of Christmas 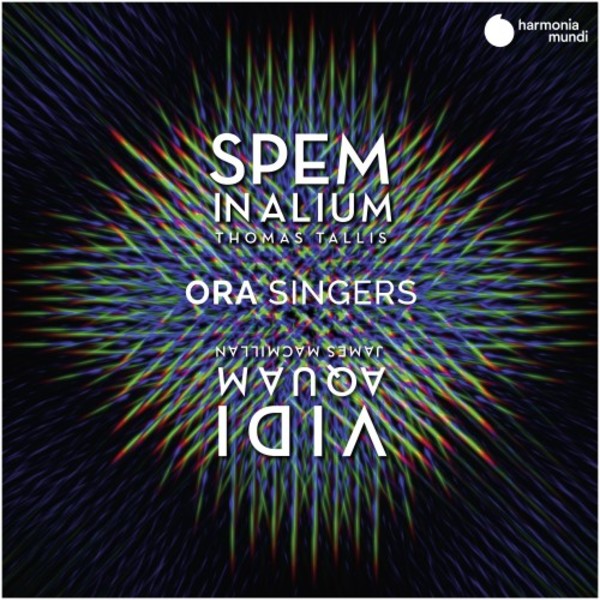 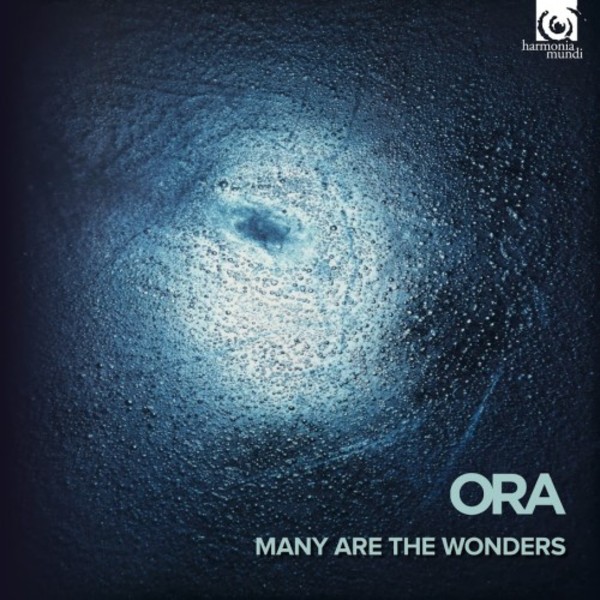 Many are the Wonders: Renaissance gems and their reflections Vol.2 - Tallis 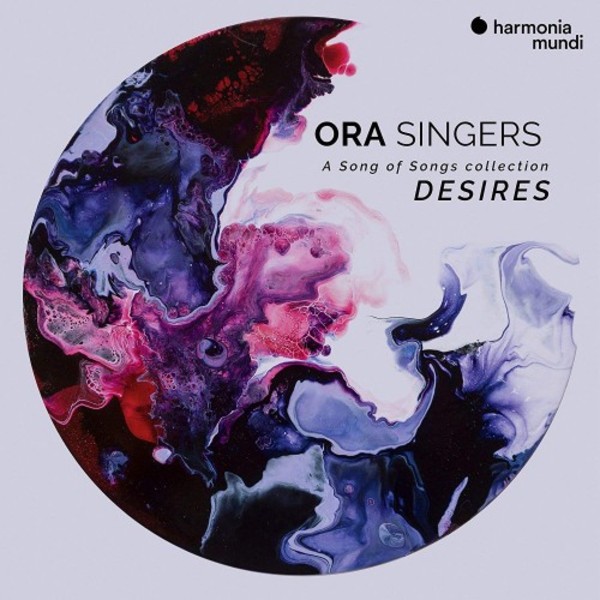 Desires: A Song of Songs Collection 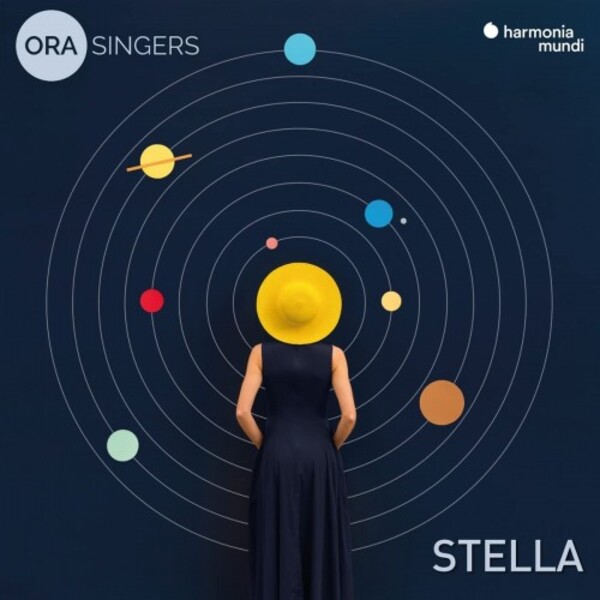