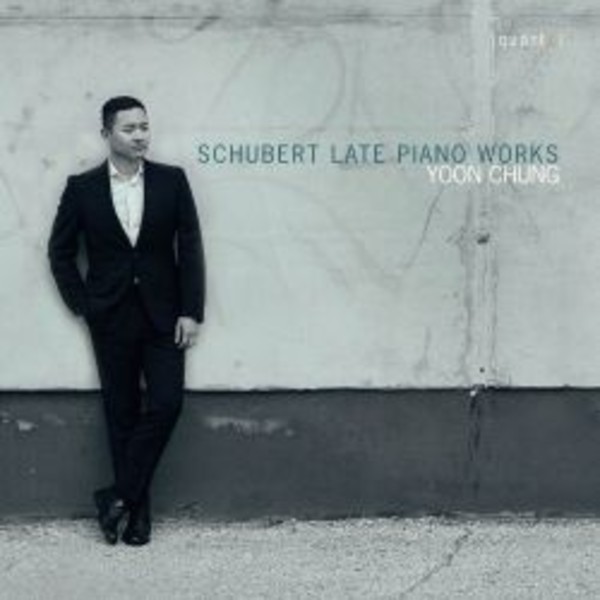 His performances have been broadcast in the UK, France, the United States, Japan and Korea, most recently in a sold-out televised concert of Beethovens Emperor Concerto, on KBS TV (Korea).

This Quartz release of Schubert Late Piano Works, is his debut disc.