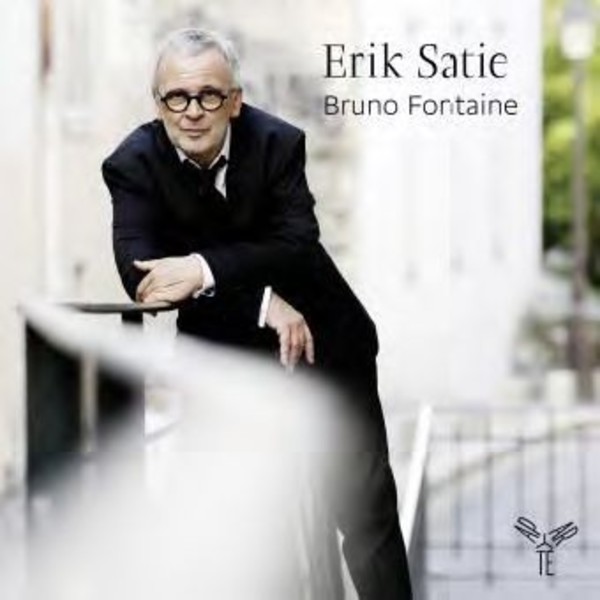 From behind his colourful glasses, seated in front of his piano, Bruno Fontaine usually seeks to go off the beaten track. But here he makes a fond tribute to Erik Satie through his eternal melodies in a programme that inclues the 'Gnossienes' and the infamous, hypnotic 'Gymnopedies'.

Having started playing the piano at the age of four, Bruno Fontaine studied at the National Conservatory of Music in Paris where he graduated four years later, with five first prizes.

After a stay in the United States where he met Don Costa, arranger, and amongst others, Frank Sinatra, he started in 1984 a collaboration with American soprano Julia Migenes for whom he became the arranger and musical director, as he later did for Johnny Hallyday and Ute Lemper. His arrangements, compositions and film scores have won him nominations both for the Grammys and Caesars.

The performanceschallenge the safe conformity, the curious predicatiblty that smooths the edges in so many Satie recitals  There is an improvisatory, mercurial air about much of the palying that is truly refreshing.  Christopher Dingle
BBC Music Magazine April 2016