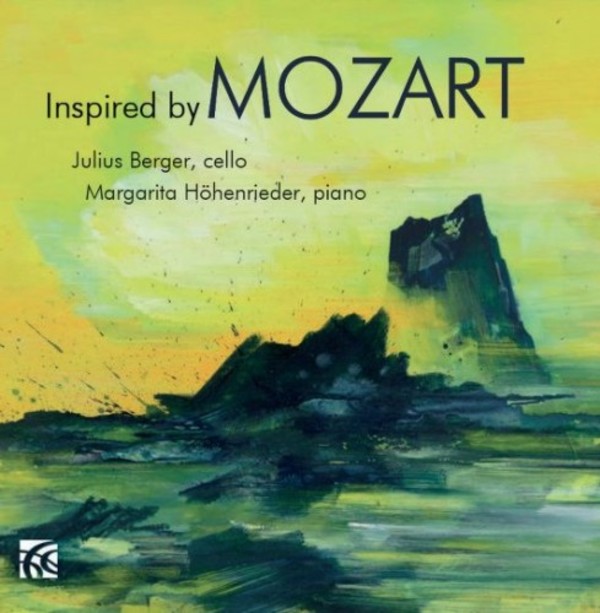 For more than 40 years, the Augsburg cellist Julius Berger has been a mainstay of the musical world. Not  just because he is a wonderful interpreter, a 'prophet of the cello', as Frankfurter Allgemeine newspaper critic W E von Lewinsky hailed him following his second recording of Bach's cello suite, but because he looks to enrich the world of music in many ways, as an interpreter, teacher, researcher and thinker who is not content simply to follow the well-trodden path. In demand as a soloist and chamber musician worldwide, he has recorded numerous CDs and trained talented up-and-coming musicians.

Following the success of 'Inspired by Bach', Julius Berger returns with another programme exploring the influence of a great composer on the cello repertory. In his extended note, Berger illustrates Mozart's influence in Beethoven's two sets of variations, Franz Xavier Mozart's 'Grande Sonate' and Beethoven's Sonata, op.69.