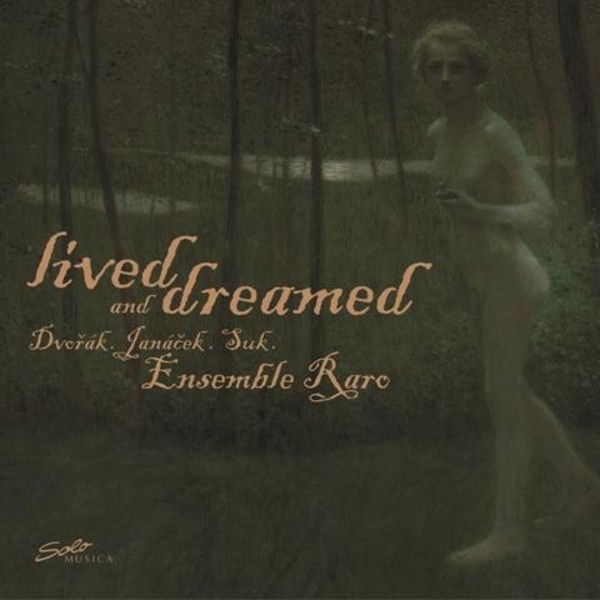 "Dreaming and wishing hold the finer matter of life", wrote Franz Kafka. It is no accident that he came from Prague, the city that is the home of the sinister, where dreams are taken more seriously than in the world's brighter places. It is easy for those who mistrust the spoken language and the verbal articulation of thoughts. Among them were composers like the three great Czechs Antonín Dvorák, born in Nelahozeves in Bohemia in 1841, Leos Janácek, who came into the world in Hukváldy in Moravia in 1854, and Josef Suk, who came from Krecovice in the vicinity of Prague in 1874.

The three of them also shared an enthusiastic interest in old national traditions, among them the great treasure trove of fairy tales and the wealth of folk melodies and rhythms. Perhaps fairy tales and dreams can help us to endure reality, because they place it in a vast continuum and because individual suffering then becomes part of a greater whole from which no-one is excluded. If that is true, then the music presented here really ought to be available on prescription.