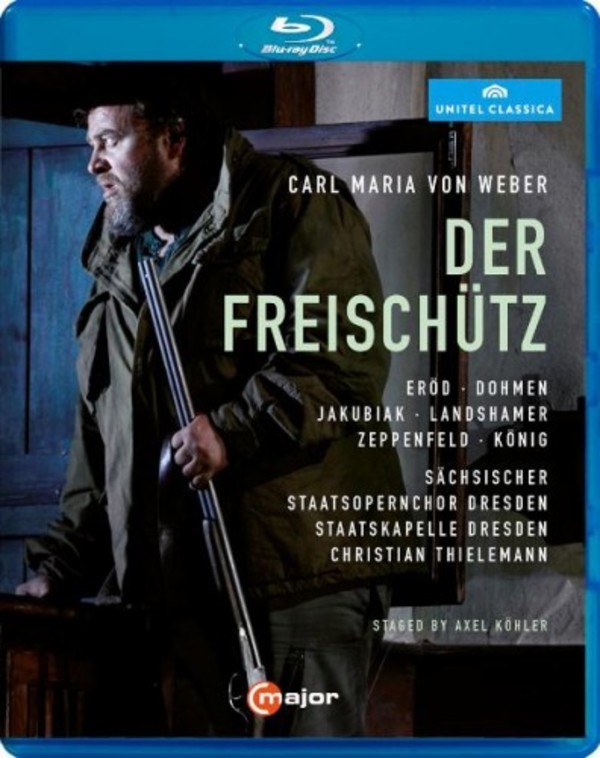 Axel Köhlers production of Der Freischütz at the Dresden State Opera was described by Die Presse as a minor miracle in Dresden. In the words of the Salzburger Nachrichten, Köhler scored a bulleye with his sombre and satanic interpretation of Webers Romantic opera about love, temptation, souls sold to the Devil, obsession and faith.

According to the Financial Times, Christian Thielemann and the Dresden Staatskapelle conjured up a sense of mortal terror from the orchestra pit. [] Thielemann is in command of every detail. That makes for utterly gripping listening.