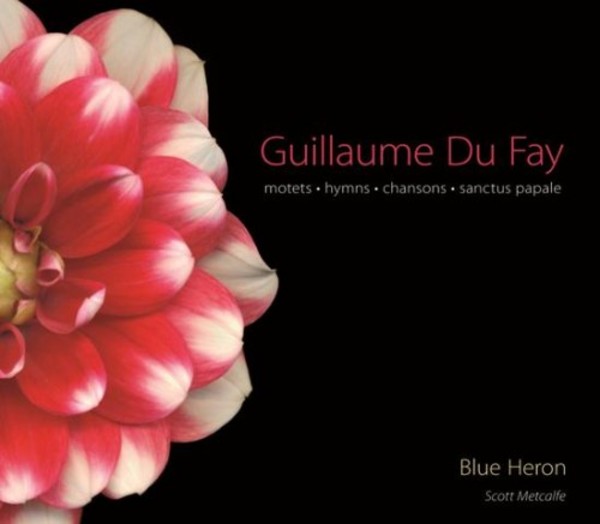 An outstanding debut of the ensemble and its label - F Weber, Fanfare (2007 Want List)