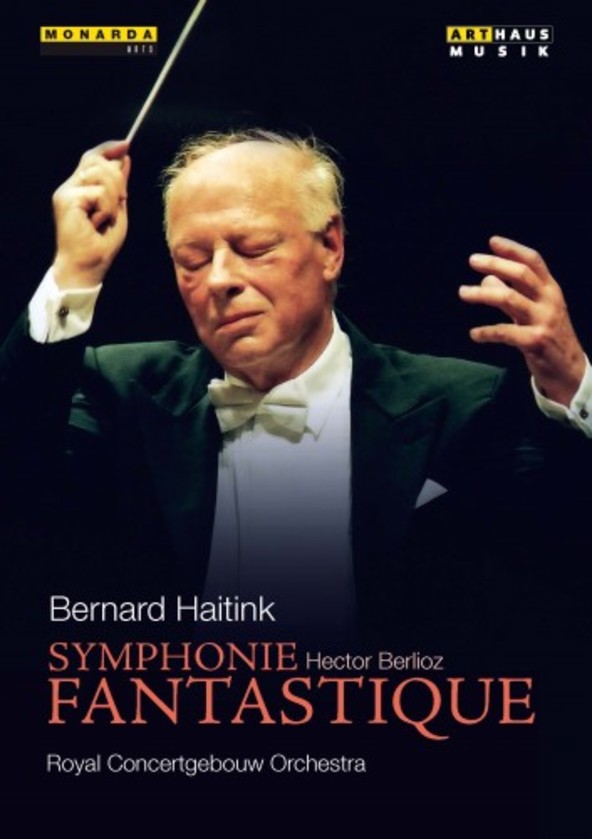 In this live recording from the Concertgebouw, Amsterdam, in 1989, Bernard Haitink conducts his Royal Concertgebouw Orchestra in a performance of Hector Berliozs Symphonie Fantastique.

Berlioz wrote his symphony, subtitled 'Episodes in the Life of an Artist', in 1830. It deals, autobiographically, with his love for the famous Irish actress Harriet Smithson. With his composition Berlioz not only reached the breakthrough of his career as a composer, but also defined early Romanticism with his so-called 'programme music'.

This innovative piece is made up of five movements, held together by a musical theme, the Love Theme. The detailed literary programme portrays a lover pursuing his beloved through bouts of opium-smoking, his hallucinations ever more curious, until she becomes a malign witch on Walpurgis Night, dancing on the grave of his love.

This piece of music, long regarded as virtuoso nonsense, is by now appreciated as a brilliant psychological fantasy in music, its texture finely adjusted to the acceptable music of its period.