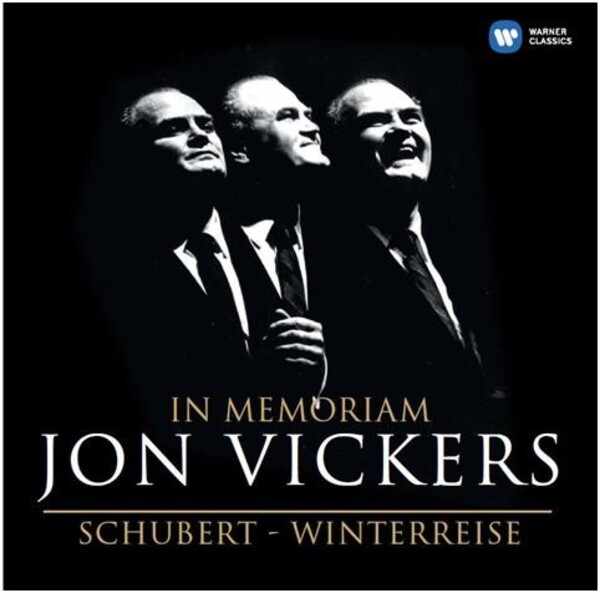 In one of his last recordings, Jon Vickers  the greatest heroic tenor of his era  relives Schuberts Winterreise with the almost hallucinatory intensity he also brought to such operatic roles as Tristan, Otello and Peter Grimes.

He reveals the secrets of his interpretative powers on the companion disc, which contains a public interview given in 1998 at Londons Barbican Centre to broadcaster Jon Tolansky, who describes Vickers as a titanic singer.