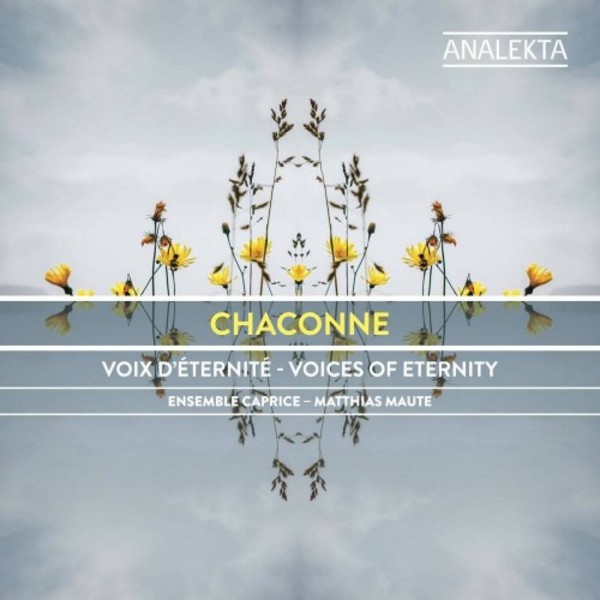 Under the artistic direction of Matthias Maute, Ensemble Caprice is renowned for its innovative interpretations of baroque music.

In the 17th and 18th centuries, the chaconne was generally indistinguishable from the passacaglia, the two musical forms being so similar in nature. In both, the repetition of a single harmonic motif evoked a sense of time stretching far beyond the limits of our physical world, thus creating an illusion of eternity!

In this recording, youll find some of the most beautiful examples of such pieces composed during the baroque period. Inventive, opulent and celestial!